Seven children travelled to Dorchester Town Football stadium to take part in the annual tournament, with ten teams from other Dorchester first schools. The Winterbourne Valley team played very well, with great sportsmanship. We made it to the semi-finals where we were beaten by Piddle Valley.

A huge congratulation to our team on 3rd place

Whilst our footballers were out, the rest of the years 3 and 4’s were able to explore and play the new Monopoly sets which we received a couple of weeks ago. Much fun was had and we had four successful games running. The children were able to take turns and play together beautifully, as well as using their maths skills for buying spaces and paying rent. 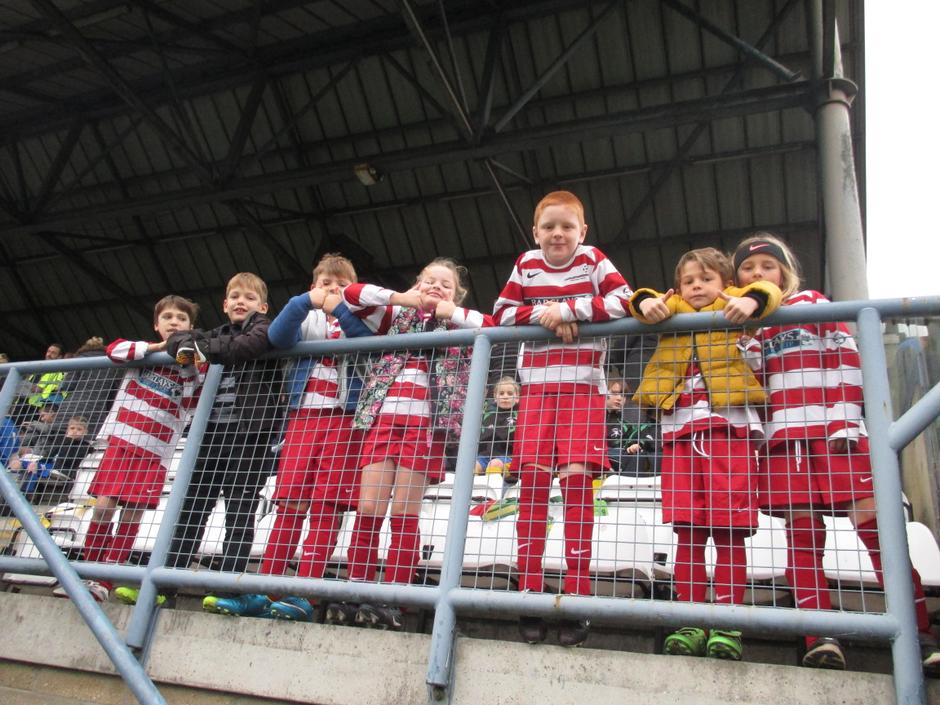 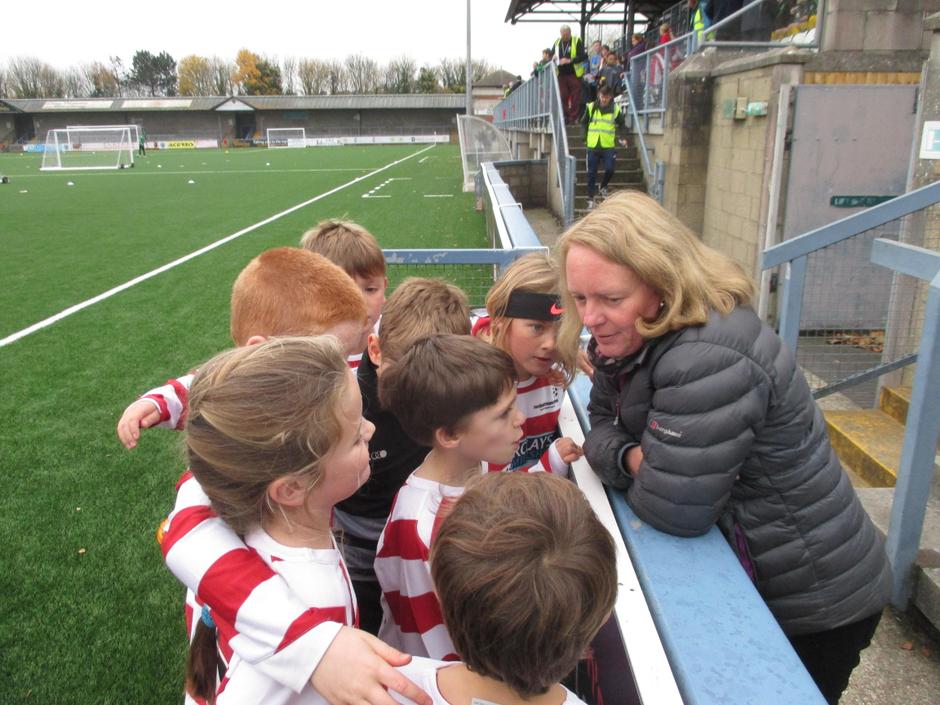 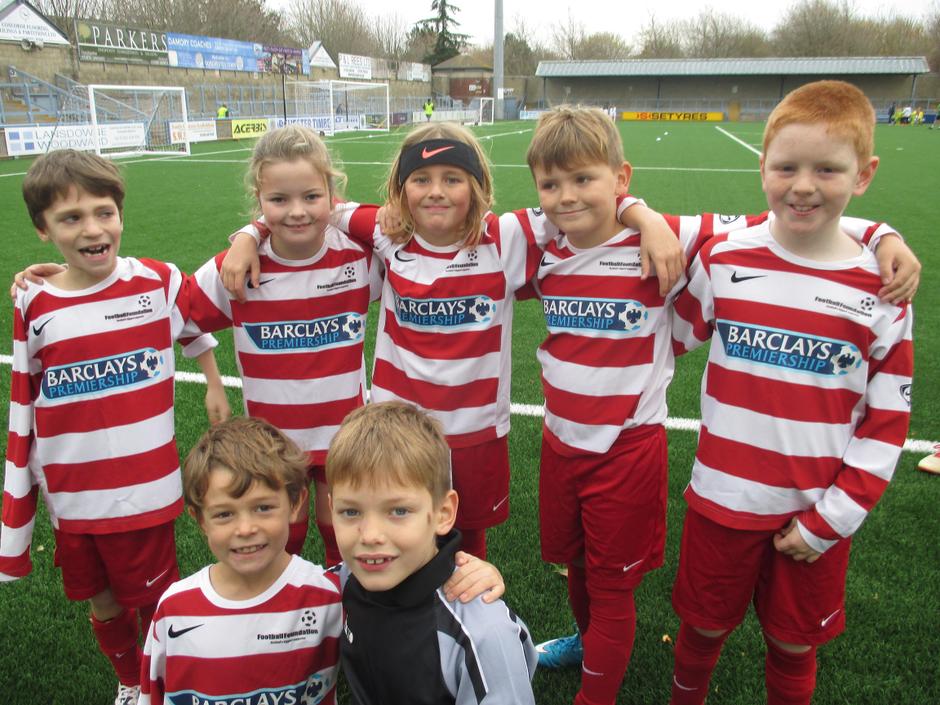 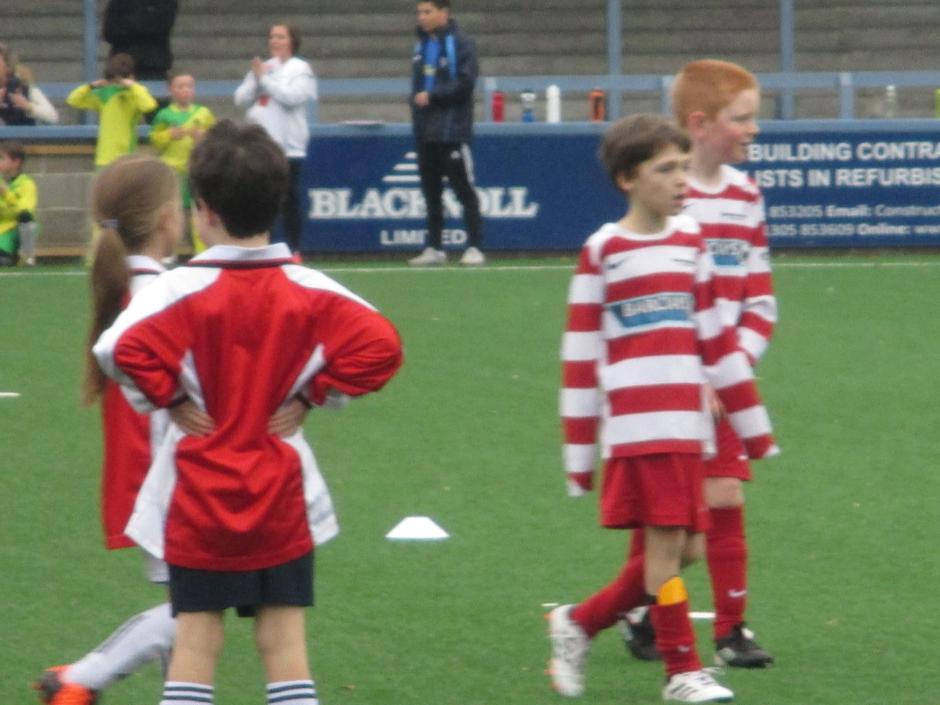 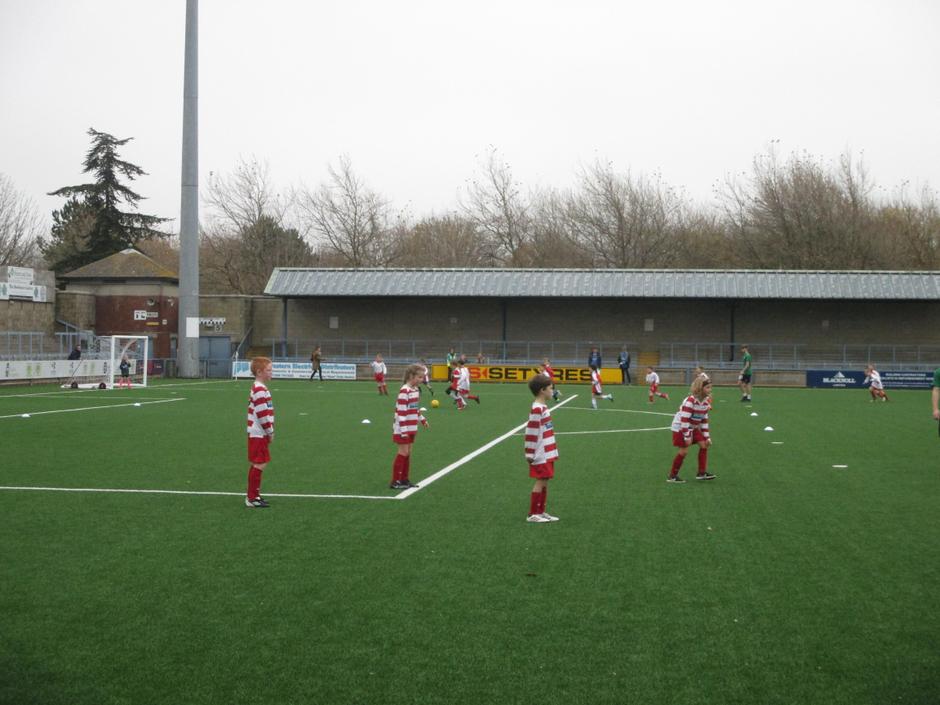 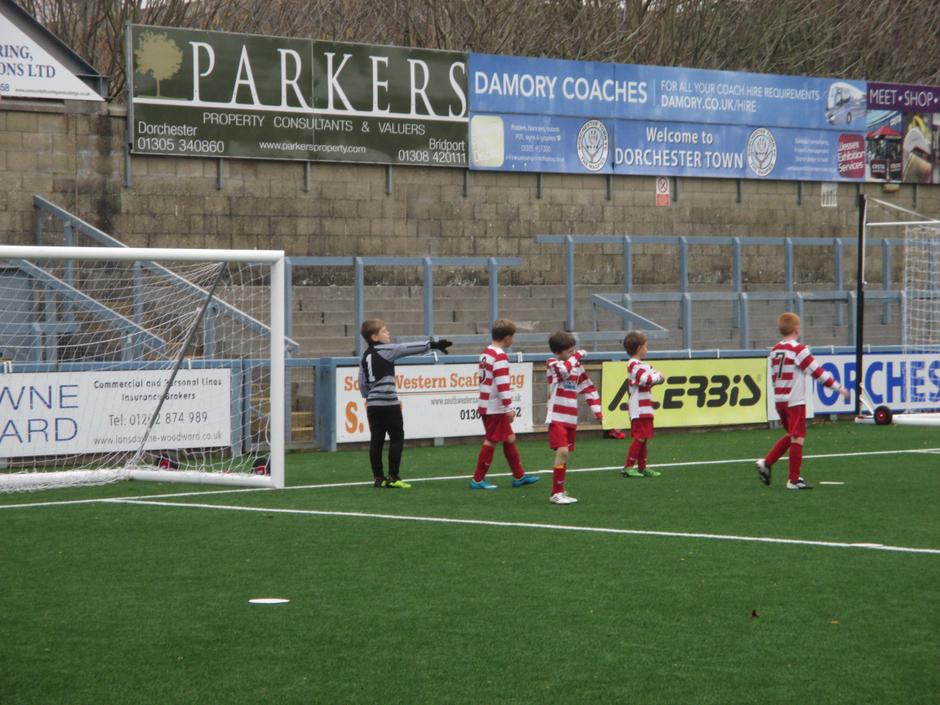 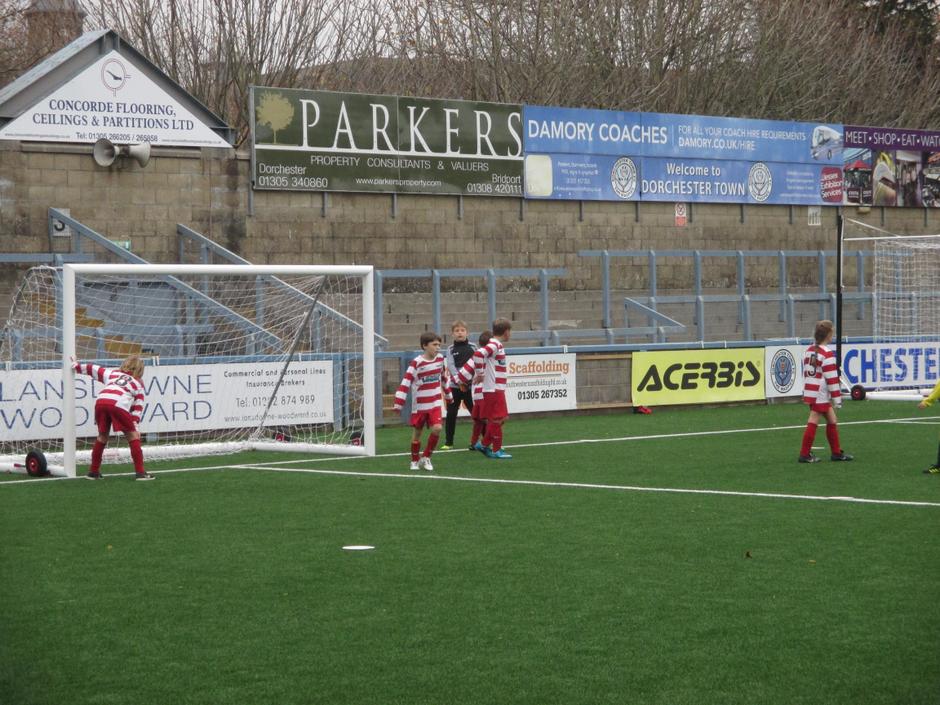 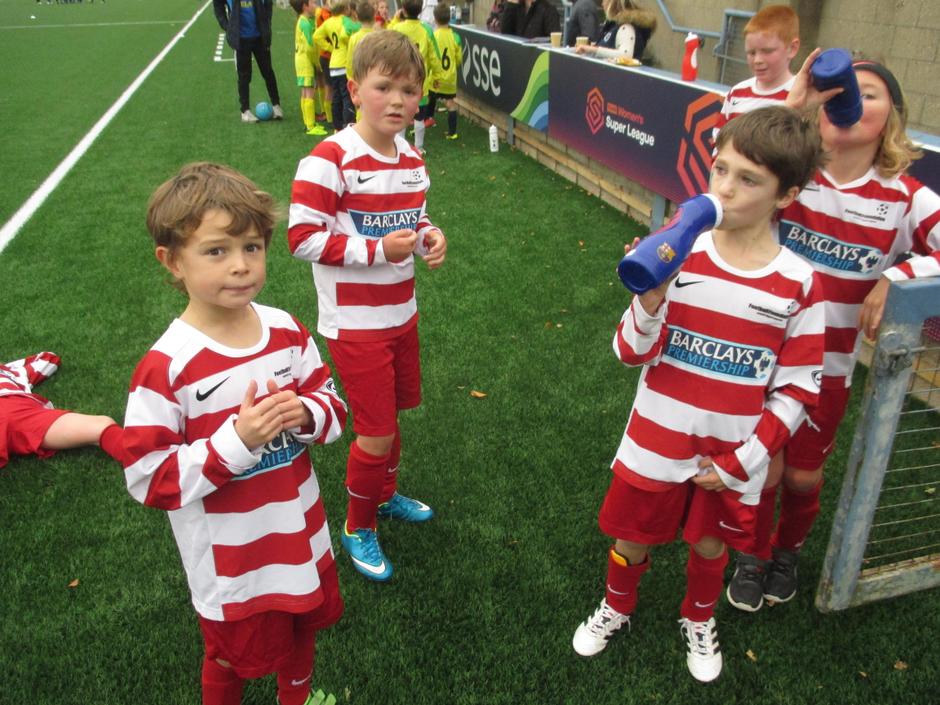 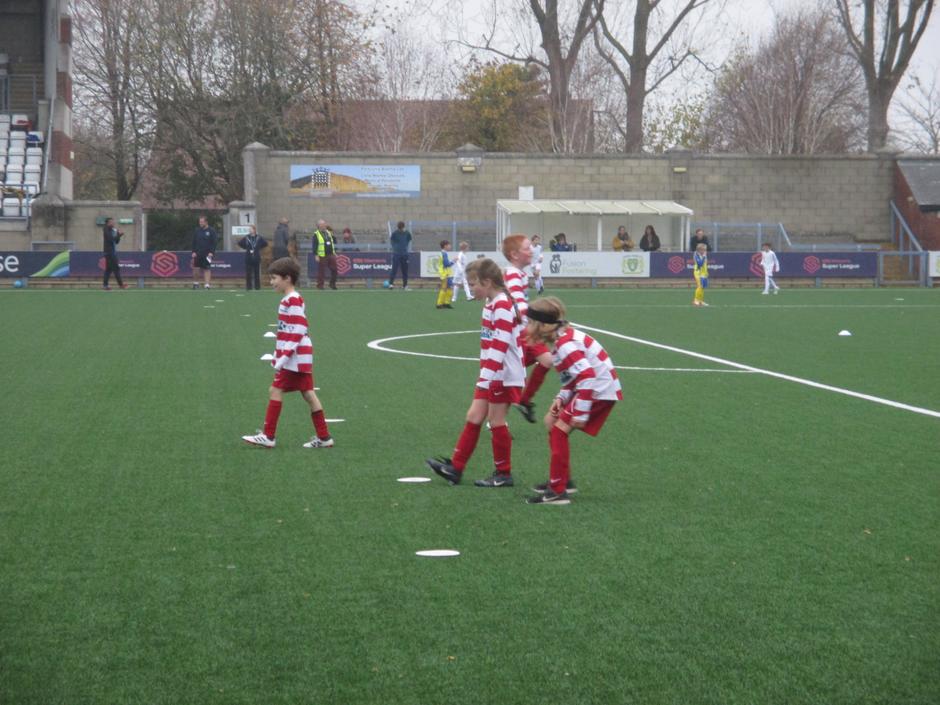 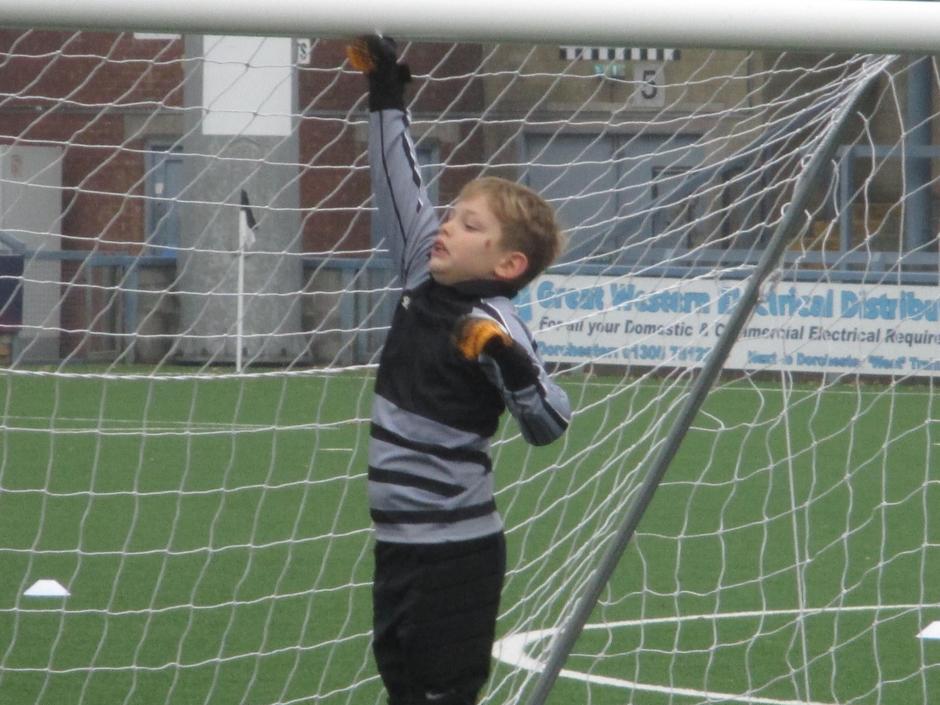 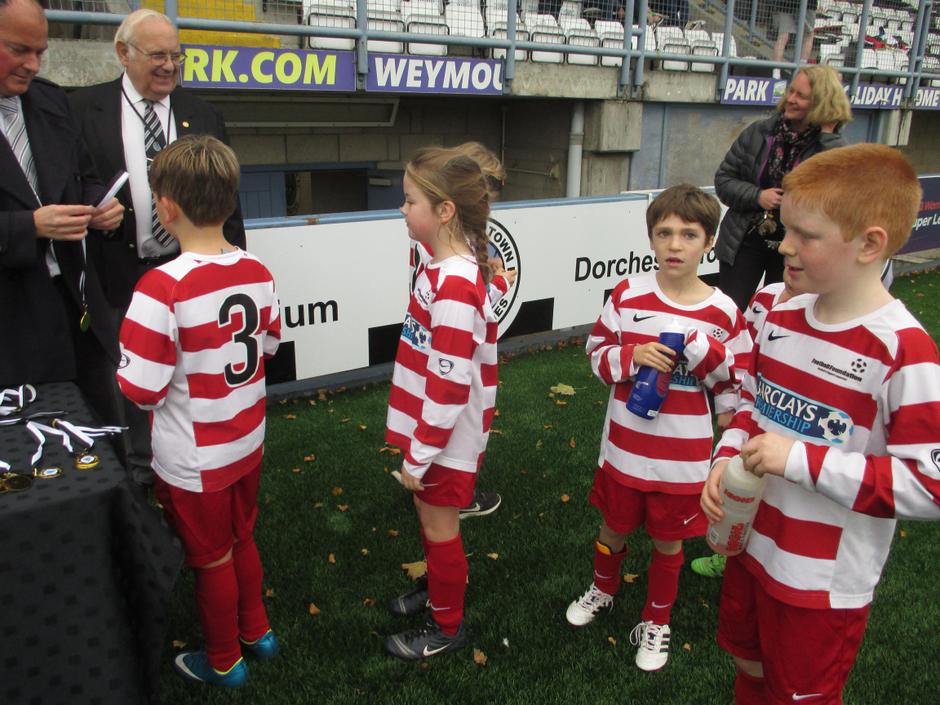 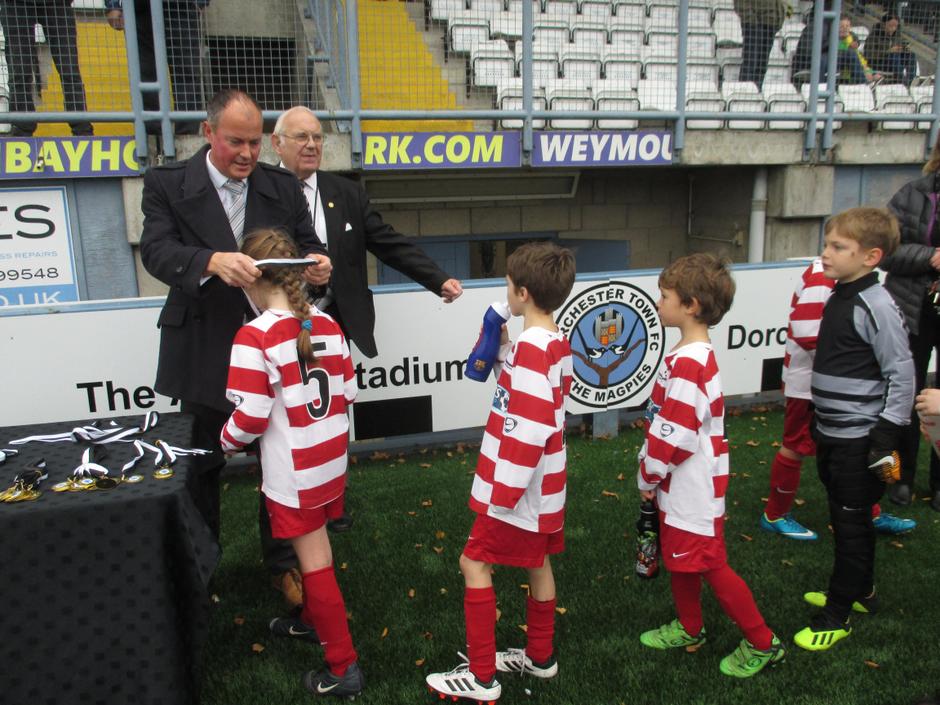 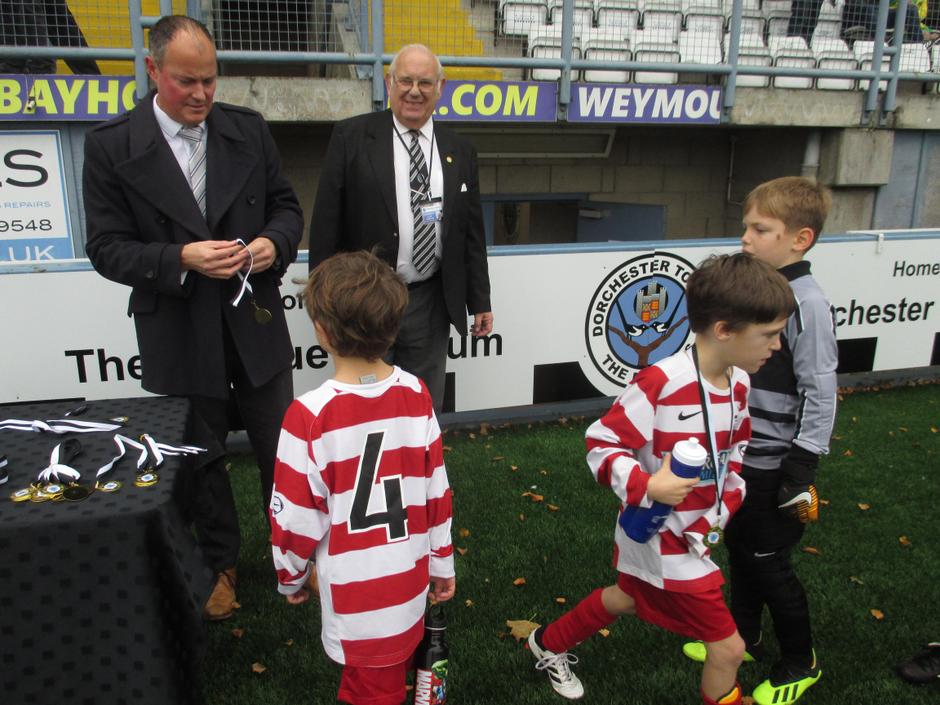 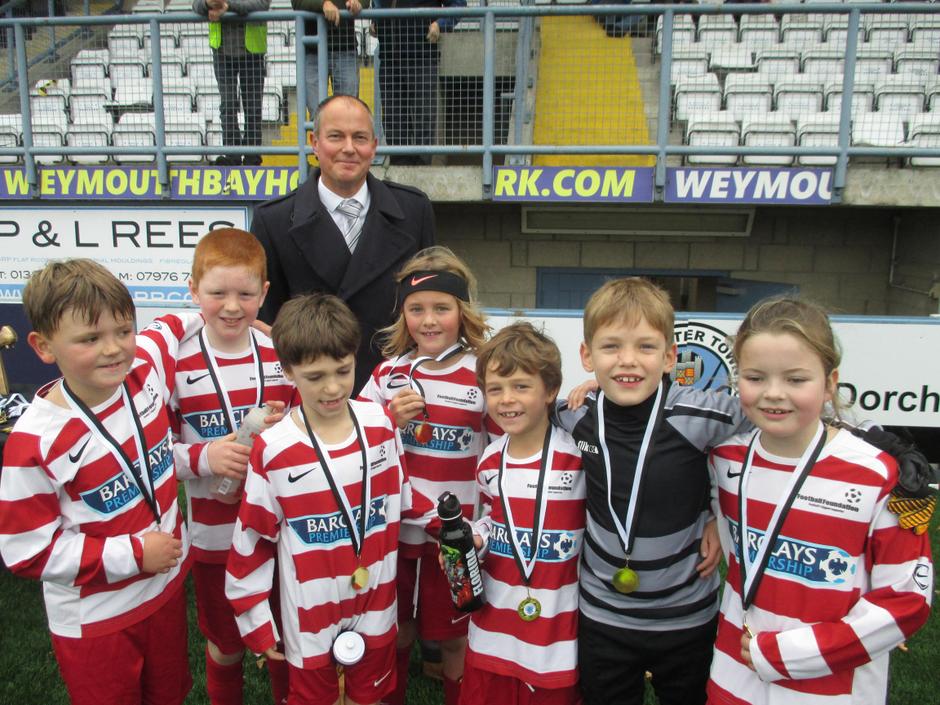 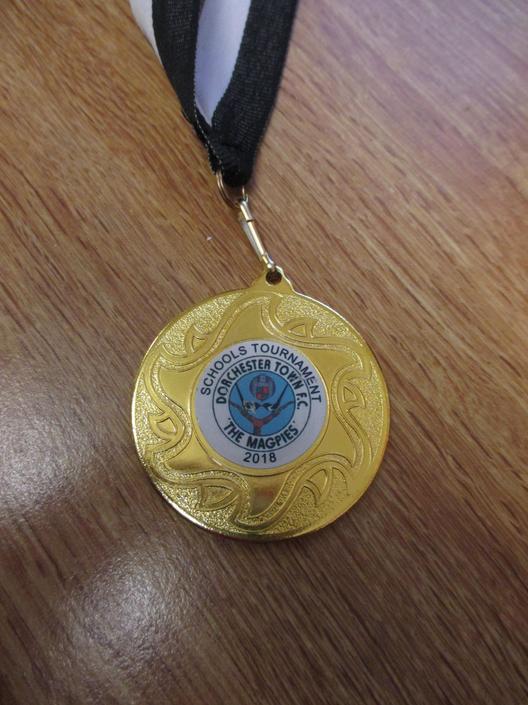 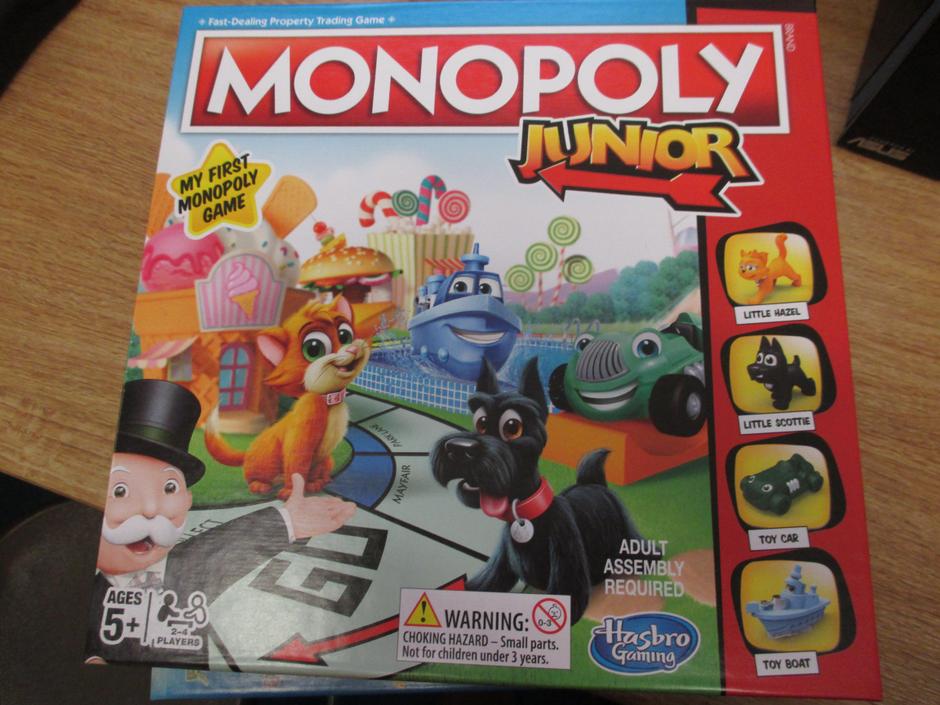 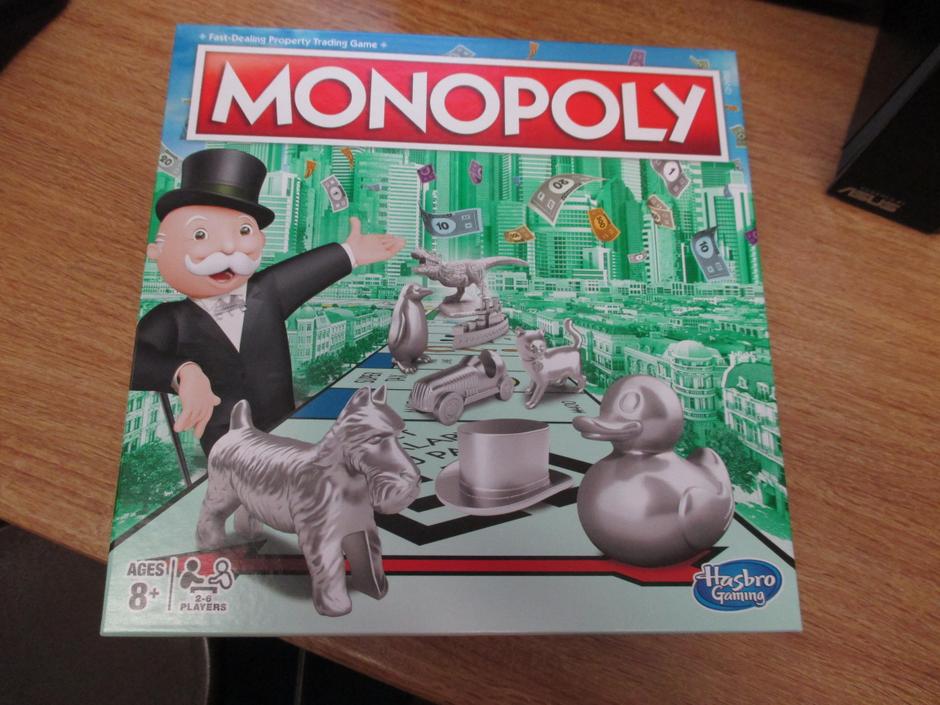