In literacy this week the children have written some super descriptions of seascapes using lots of  adjectives. They have also written their own pirate stories for their independent writing and had some very exciting adventures! We have also spent a bit of time researching The Beagle and Charles Darwin and found out some interesting facts about the voyage. Did you know he set sail on The Beagle in 1831 and sailed for 5 years before returning home, or that during his voyage Darwin ate rats and armadillos?!

During maths we have continued to work at addition and subtraction and the year 2s have been using dienes to help them. It is important for the children that they continue to use concrete methods in their maths before moving on to pictorial and written methods.

We had fun in science making out boats for elephant to cross the river. Elephant doesn't like getting his feet wet so the children were asked to make a boat to keep him dry. Last week we investigated suitable materials to use and this week we actually made them. The children used various items from plastic pots to sticks tied together, they were then launched in a washing up bowl. Some were decorated with flags and sails, but all of them floated and kept elephant (mostly!) dry. Well done Dolphins!

Next week is half term, so, have a happy and restful break  and remember the children come back on Tuesday 30th October. The Monday is a staff training day. 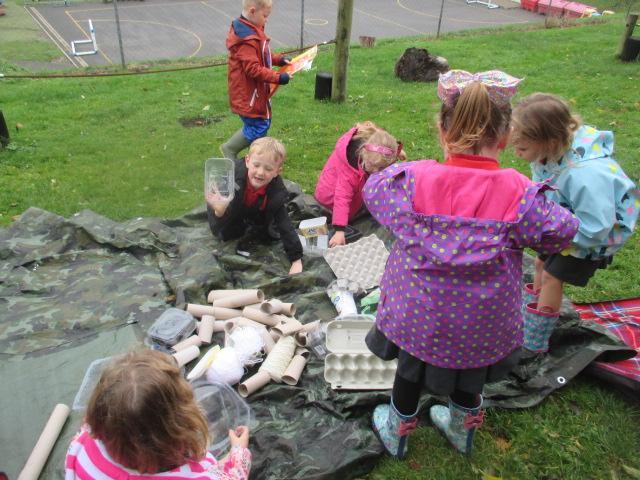 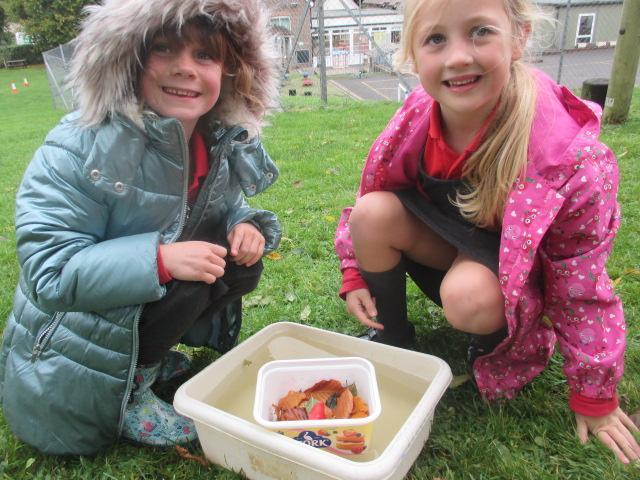 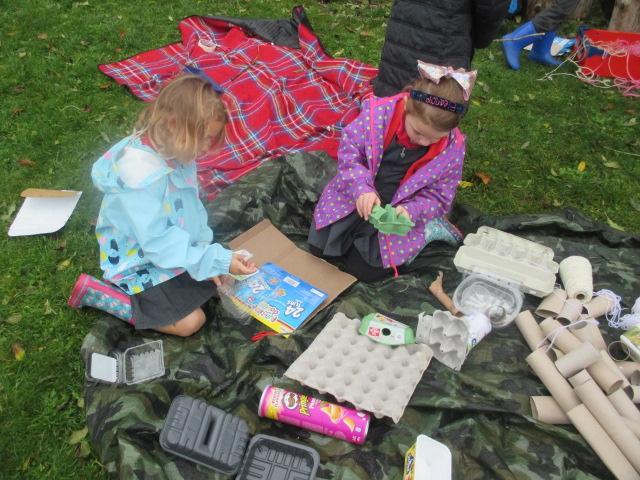 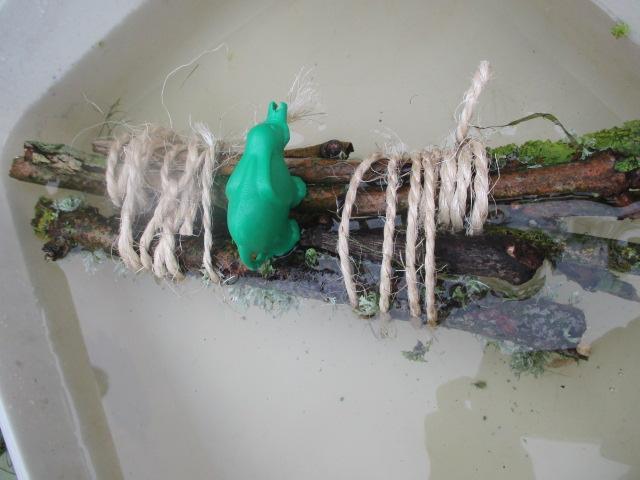 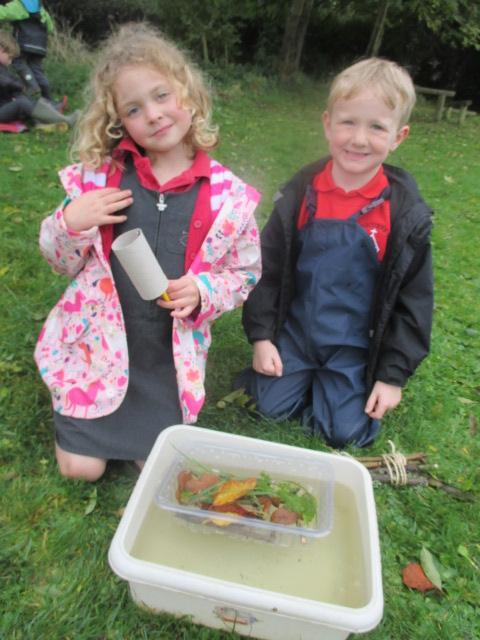 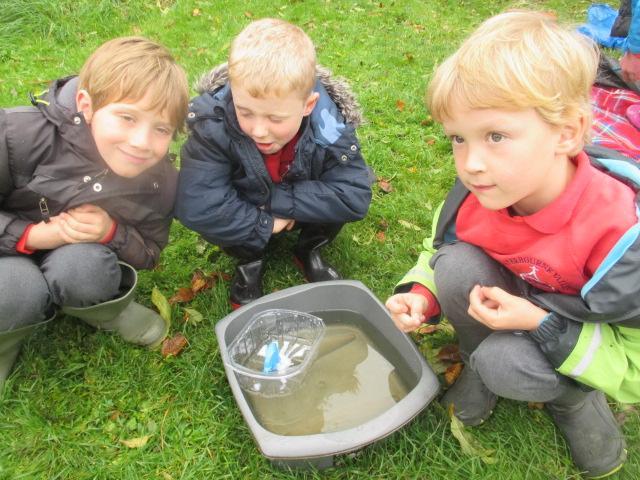 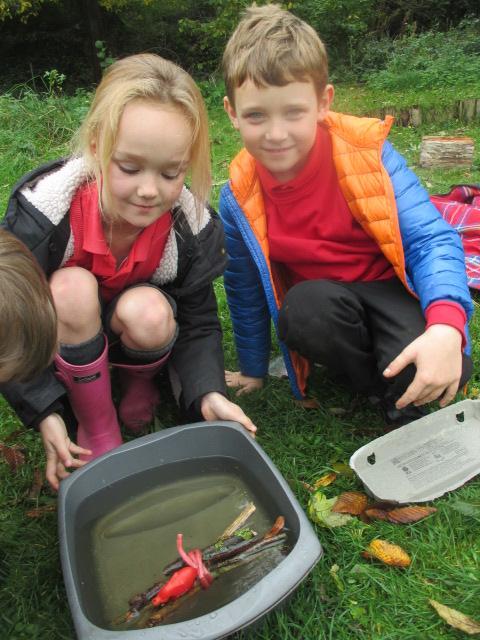 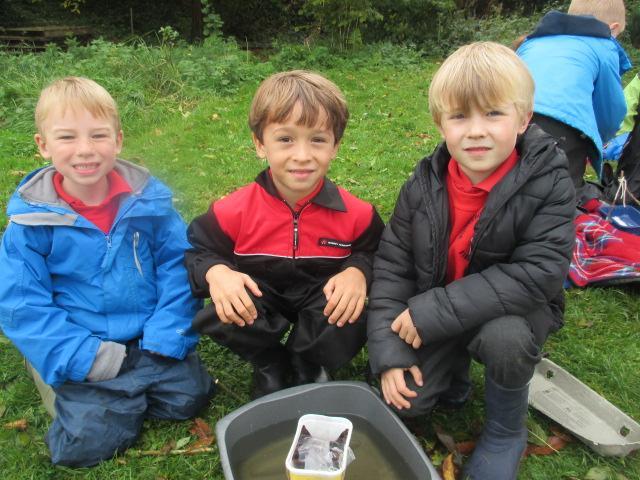 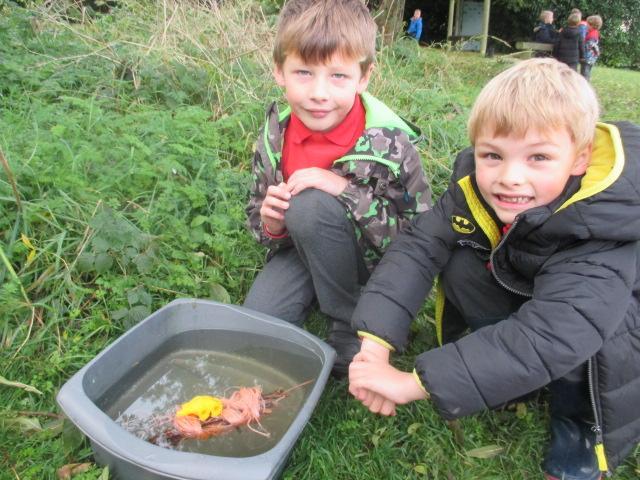