Sharks class had a great trip to the coast on Tuesday.  We started at West Bay where the children learned about the harbour and also the geology of the cliffs.  This consolidated their learning about Physical and Human Geography.  Then, after a snack, we continued to Charmouth where we learned about fossils and watched a film explaining how a fossil is formed.  Finally we spent a good hour on the beach fossil hunting before tucking into our (late) lunch on the promenade.  Several pupils commented that it was ‘the best trip ever’! 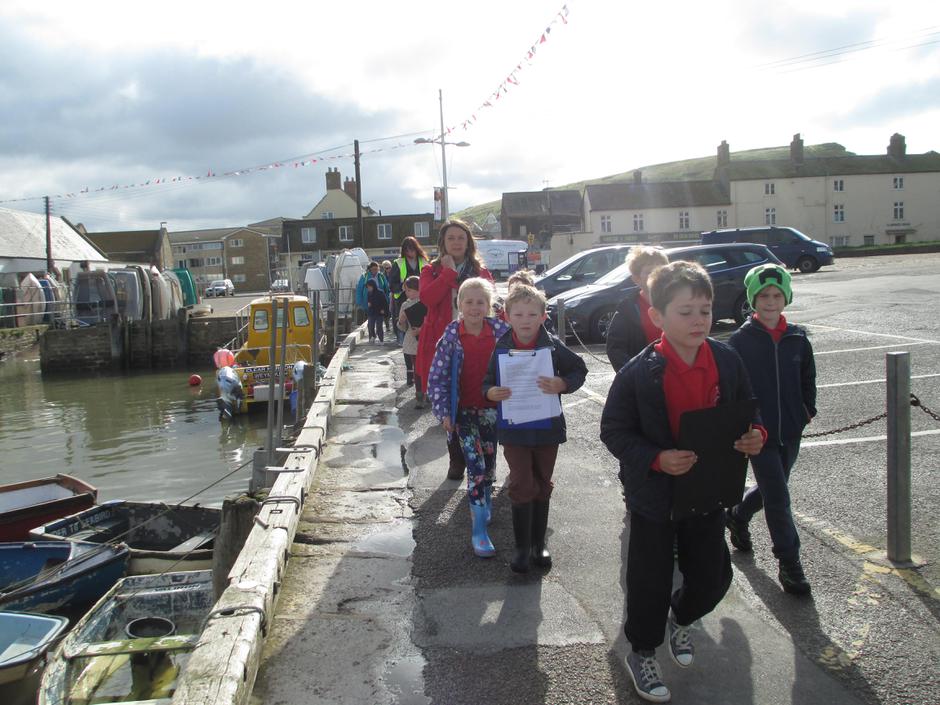 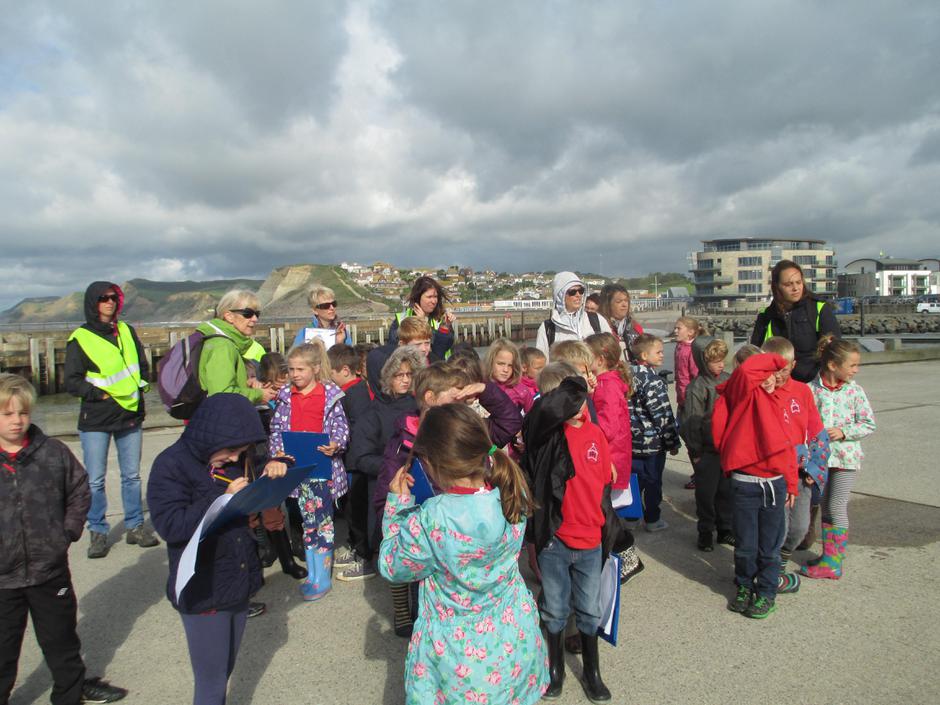 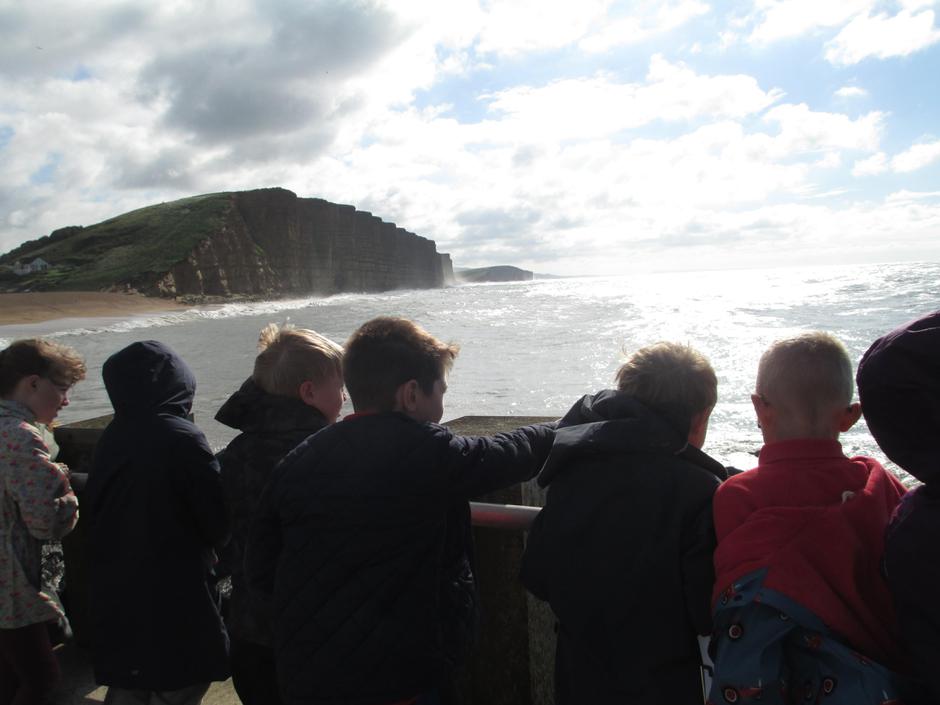 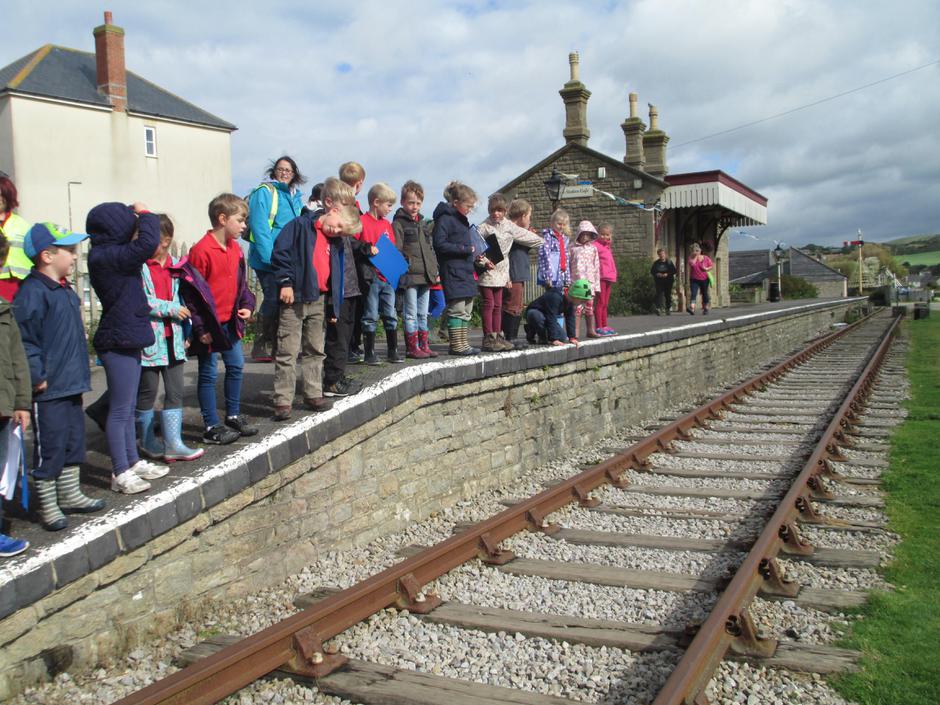 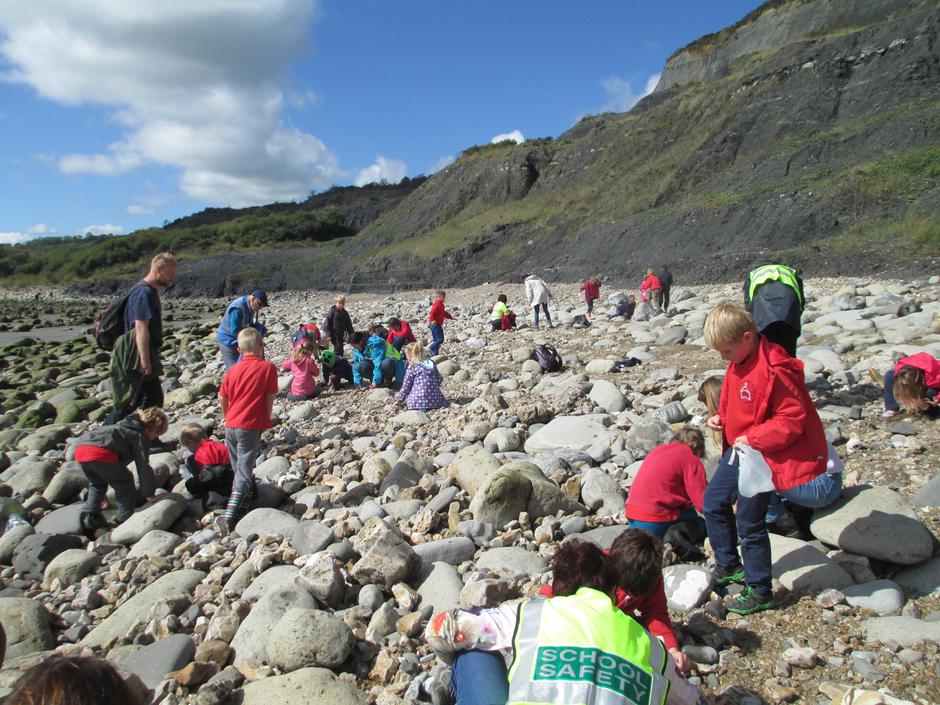 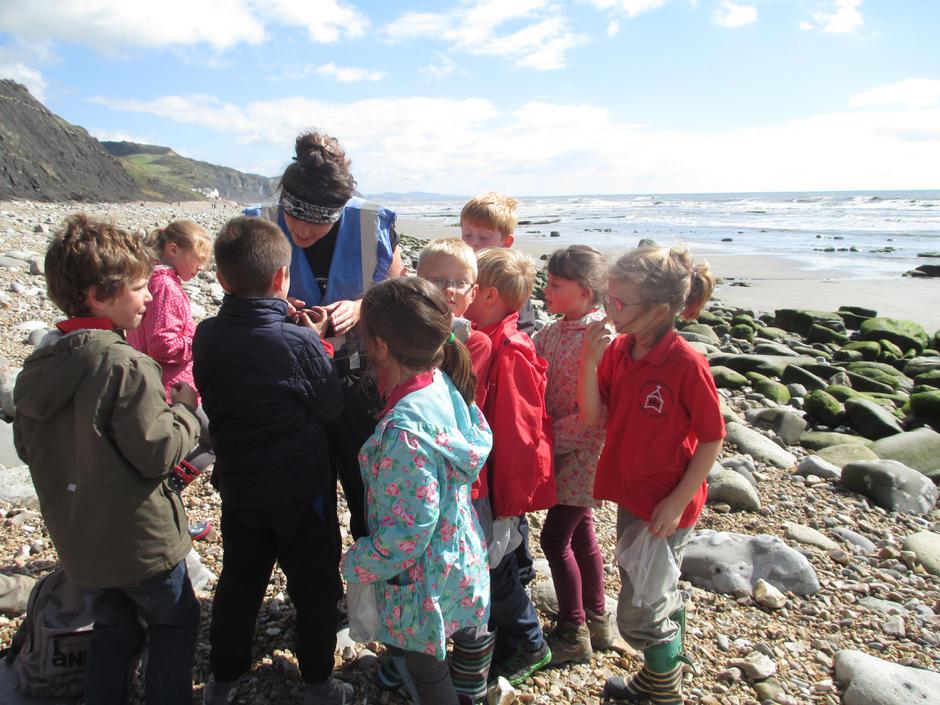