This week in our literacy we have focused on two traditional tales. George and the Dragon and Beauty and the Beast, the children wrote character descriptions comparing both George and Beauty. We also read a story opener setting the scene of a haunted castle. The children then had a go at writing their own story openers using a photograph to help them. Some of their work is now on display in the library , so remember to look out for it next time you are in.

During maths the focus has been on fractions for year 2 and addition and subtraction for year 1.

On Thursday we had a visitor, Mel Lane from 'All Families Welcome' Space Youth  Project Education,  who read the children a story called ‘Then there were three’. It is based on the story of the two male penguins in New York Zoo who adopted a penguin chick. It was used as a way of introducing the children to the idea that there are lots of different types of families. The children loved the story, showed off their knowledge of penguins which they had learnt from our Polar Regions topic and were engaged in sharing and comparing their own families to those we talked about.

In art we have begun our Paul Klee inspired pictures. He created a geometrical painting called Castle and Sun and the children are having a go at drawing their own versions. It is surprisingly hard to create squares, rectangles and triangles using a ruler but I can’t wait to see the results once they are painted. I will photograph them for you!

Don't forget to bring your completed shields in next week. We have a couple in already and they look fantastic. 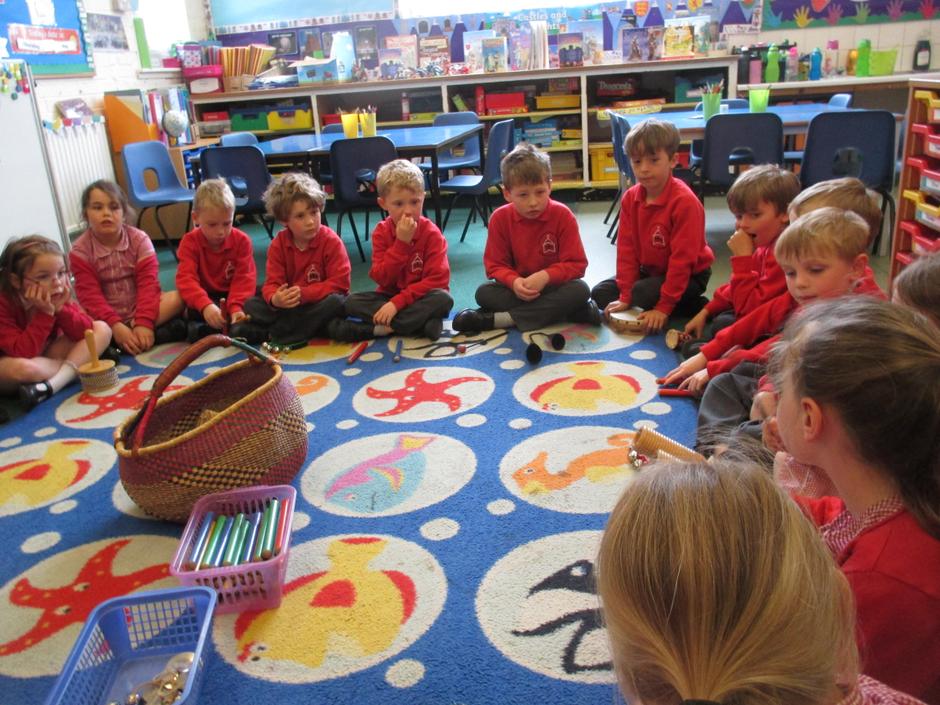 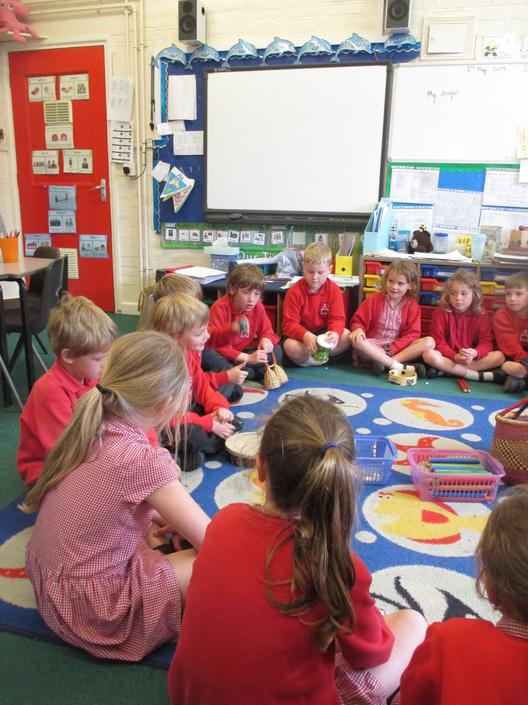 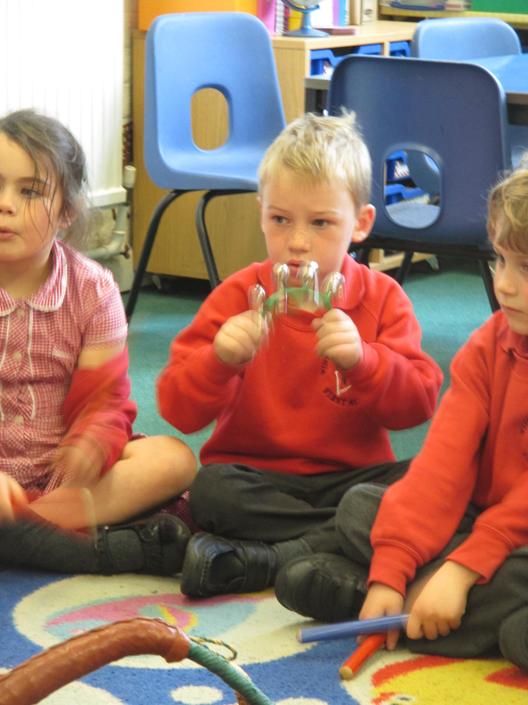 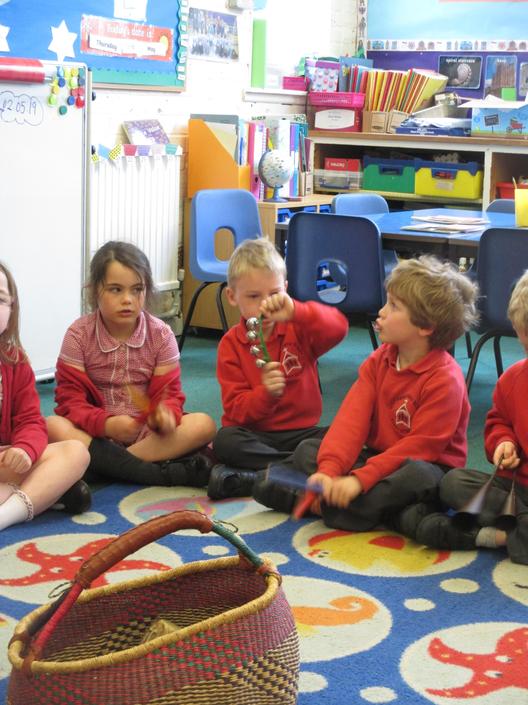 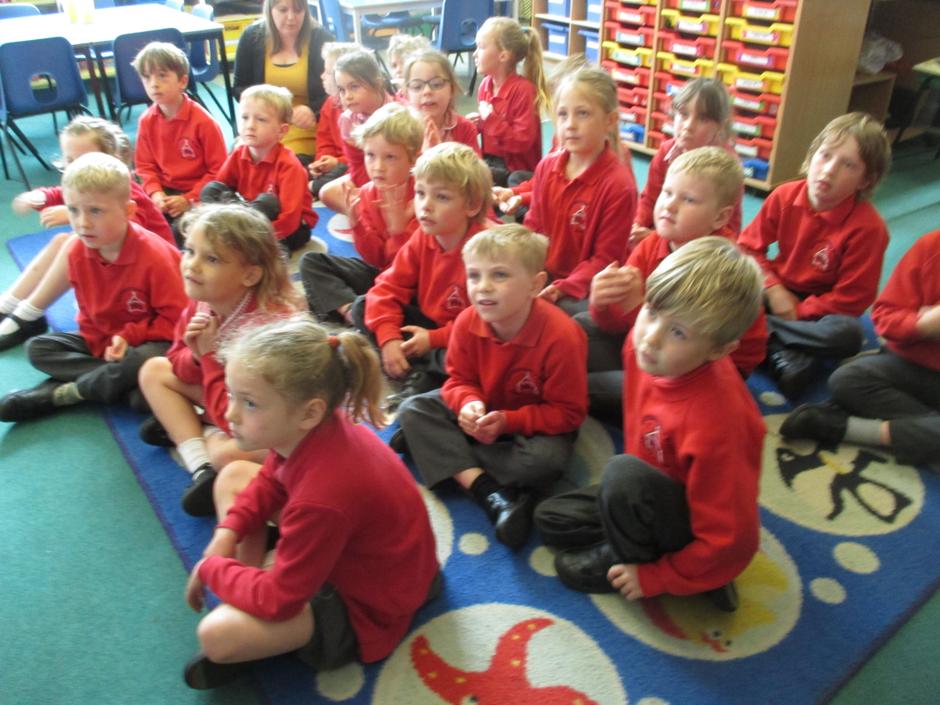 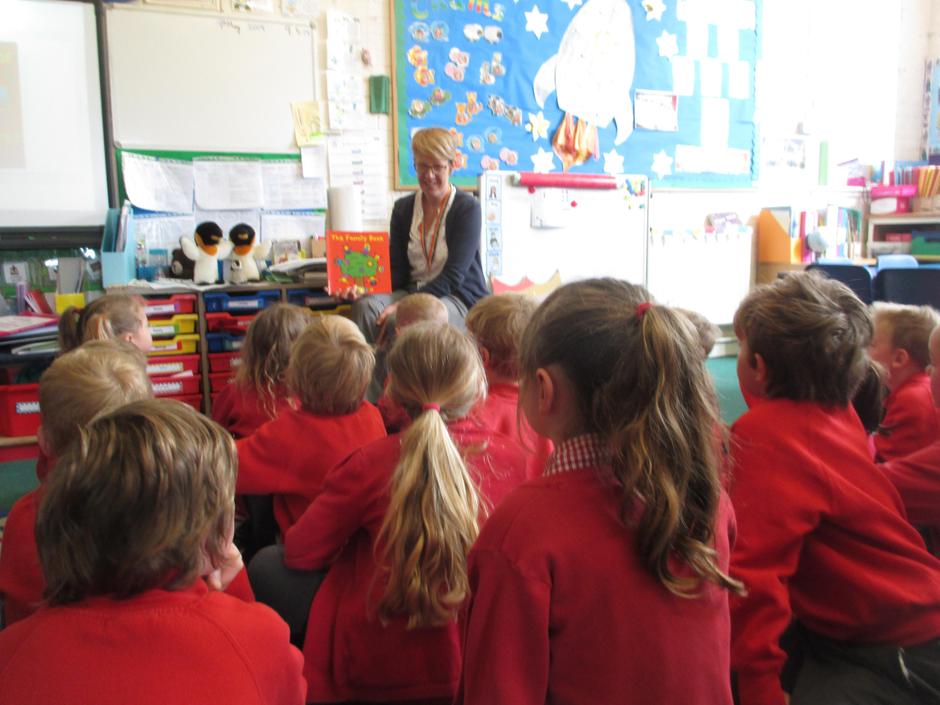 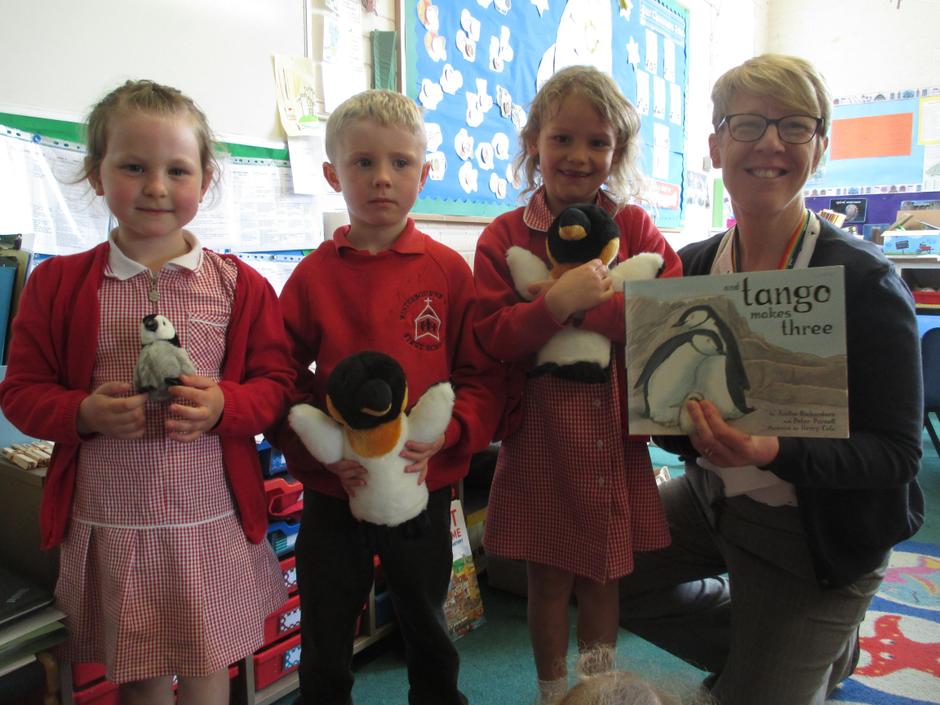 What a fantastic shield! 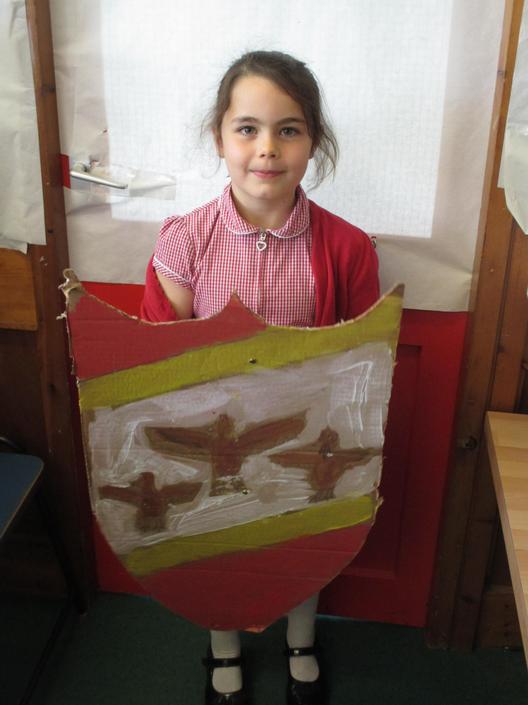 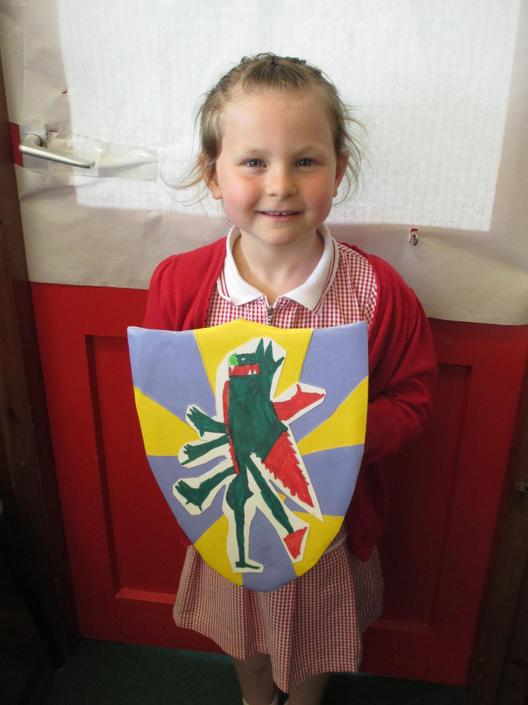