Welcome back to another week at winterbourne valley we have been very busy, in maths with Mrs Austin we have been learning rounding to 10, 100 & 1000. We have been getting ready for the Harvest Festival.

On Wednesday we made cheese straws for our school trip to west bay which is the 6th of October and we are very excited!!!

Thank you if you were able to attend our Harvest Festival today and for all the donations of produce for our display. The farmer children talked about their family members and what they do.Then we read an acrostic poem using the word Thank You.  We also had a prayer written and read by Sofia and an introduction written and read by Carly.

In Literacy with Mrs Austin we wrote our lighthouse story, we used our story mountain from last week to help us. In Science we have  been learning about fossils and how they are made e.g when an animal dies its flesh and all the soft parts like the brain rot away after that sedimentary rocks pile upon the animal and over time it gets heavier and heavier until it turns to a fossil after that we humans can dig them up and bring them to museums.

In R.E we have been focusing on a story about a man called Abraham made a covenant (a special promise) and then god gave him a child his name was Isaac , after that he was told to go to a mountain and sacrifice him. Abraham was really sad but he knew that he had to obey god so he put him there and got a knife then god said no don't do it i was seeing if you would obey and to see your loyalty.

In French on Wednesday we learned how to say different parts of your body.

This week we have had our first people to get to 25 dojos and get a lucky dip in the golden box.

In maths with Mrs Darby we were learning about the perimeter of shapes and how many cm they are.

Hope you enjoy the weekend!!!

By Sofia and james M 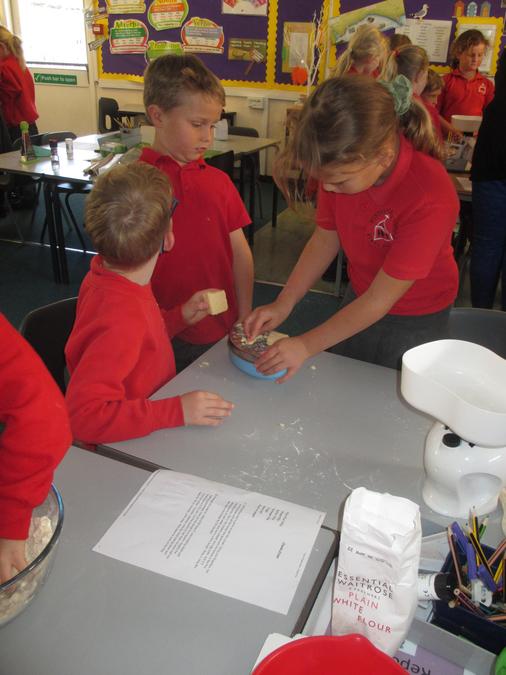 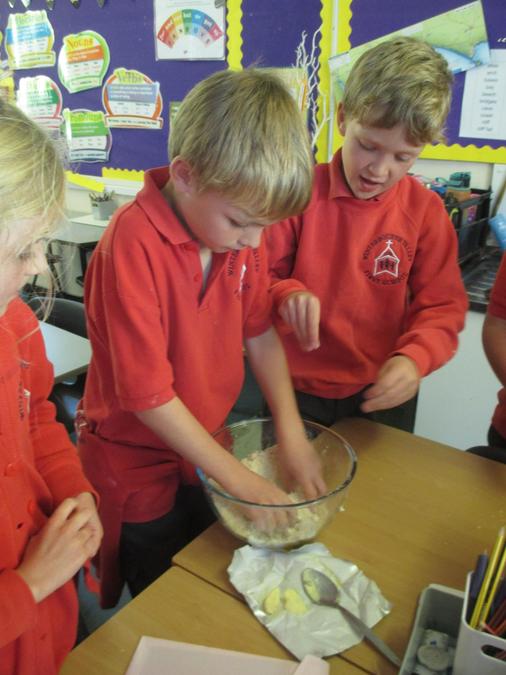 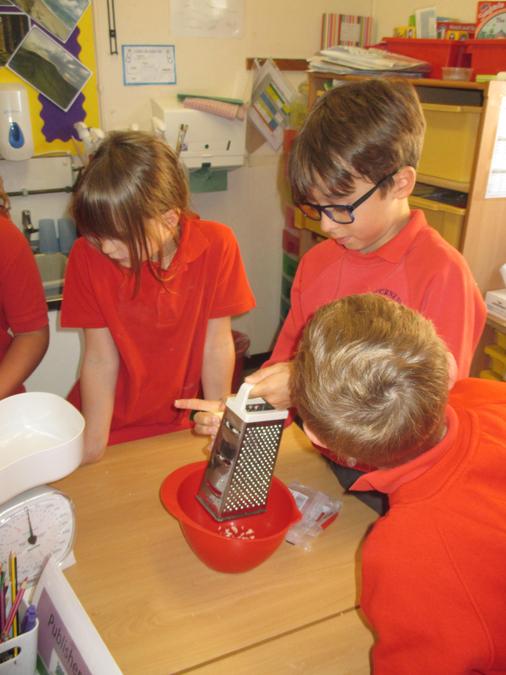 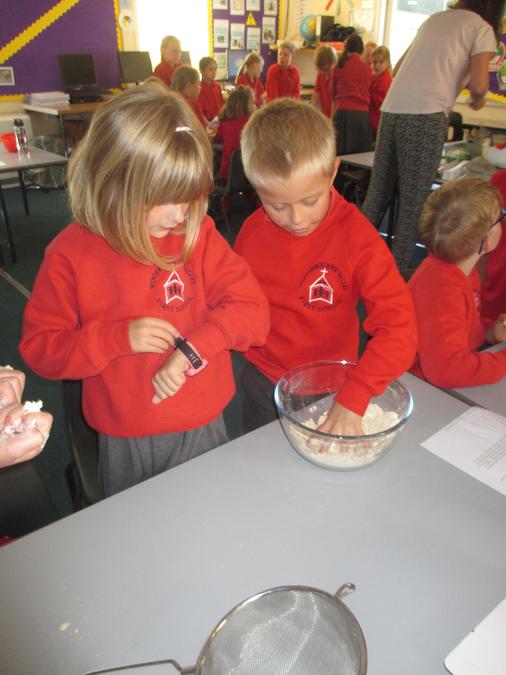 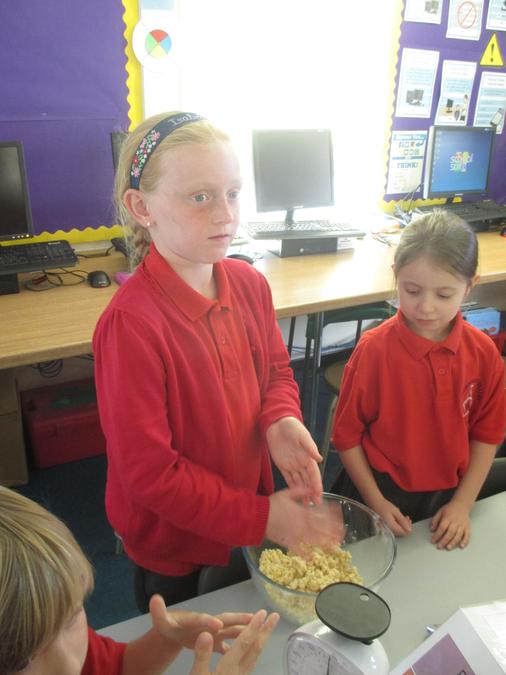