The children have been doing some independent writing this week and it is amazing to see how they are starting to segment and blend cvc words for writing and hearing middle and end sounds in longer words. All the children have been willing to have a go and shown that they can be confident and conscientious caterpillars.

Today we had our trip to the Whizz Bang Rocket session at the Thomas Hardys School. First we had to learn how to stay safe in the lab and we all wore safety goggles. We had to count down for a rocket launch and watch as flames were created in a water bottle rocket to take us to the moon. We then made our own rockets inside a film canister. Most of the lids flew to the ceiling with loud 'POP's! Then we watched different colour flames to decide if we had landed on Mars, Mercury, Jupiter or the Moon. Once safely on the Moon we had to decide if the green liquid was safe to drink. If it didn't change when we added a chemical it was ok. Unfortunately it foamed and steamed and turned yellow so we decided not to touch it! Then we made alien slime mostly from PVA glue and food colouring. Finally we had to send a message home by creating our own electricity, holding hands in a circle. We all had great fun and the children were extremely well behaved and a pleasure to take out.  We had our picnic lunch before returning to school and were joined by two former Winterbourne students who are now in the sixth form.

This afternoon the children helped to plant a hedge at the top of the field with some native hedging plants we have been sent by The Woodland Trust. Five years ago we planted a hedge which is now over 2 m tall and home to lots of minibeasts. Hopefully by the time our Seahorse Class is in Sharks, this hedge will be just as healthy and full of life.

Next week in our topic work we will be learning about the Hindu festival of Divali. 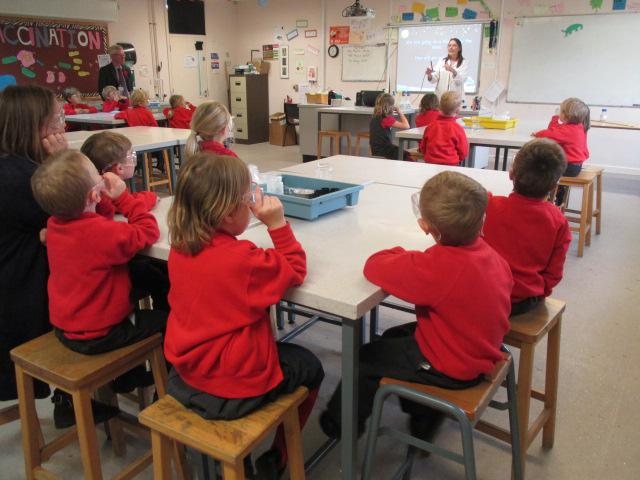 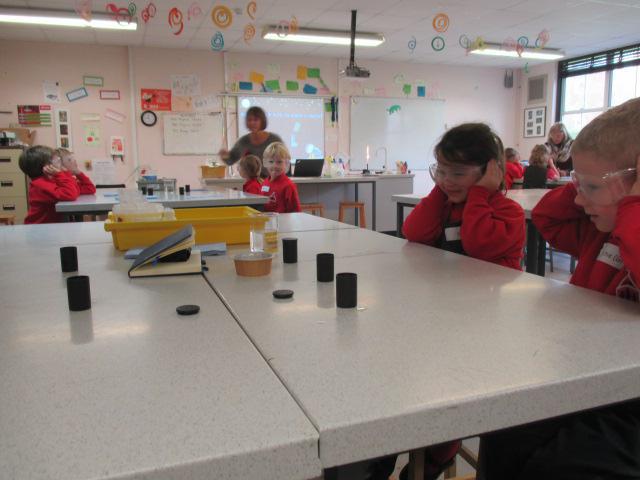 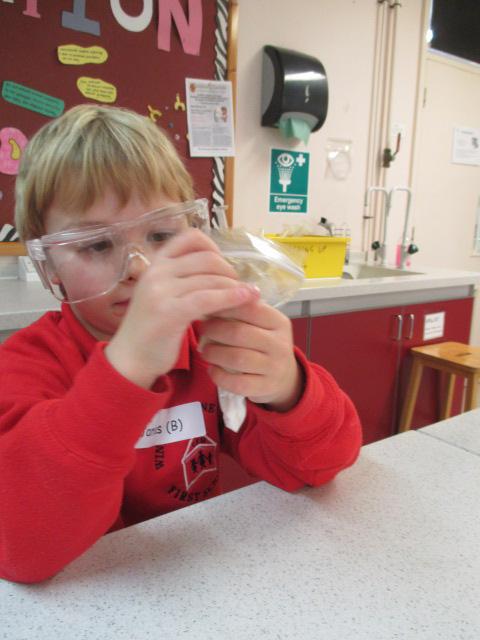 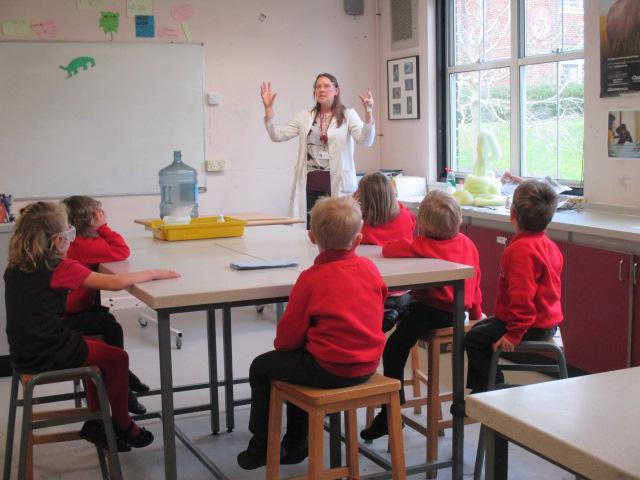 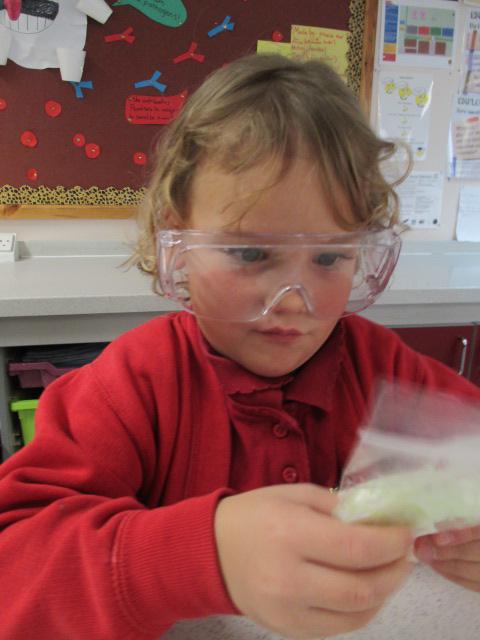 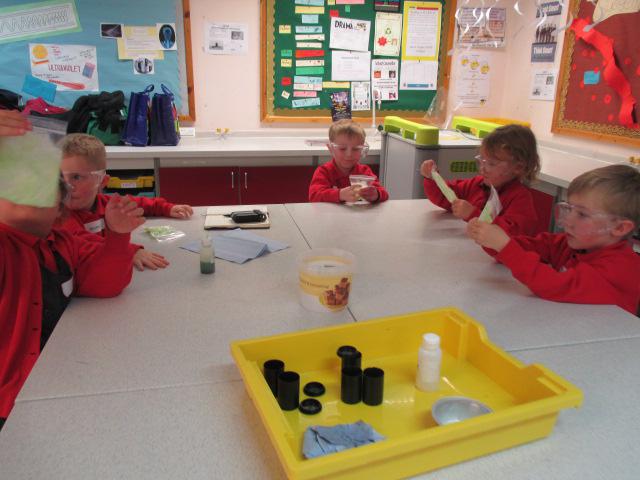 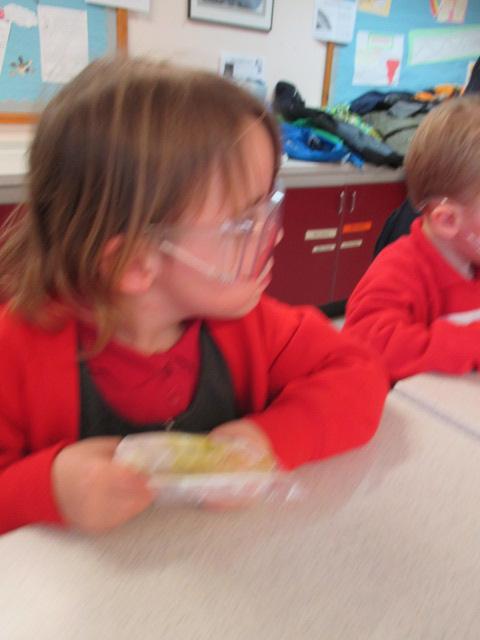 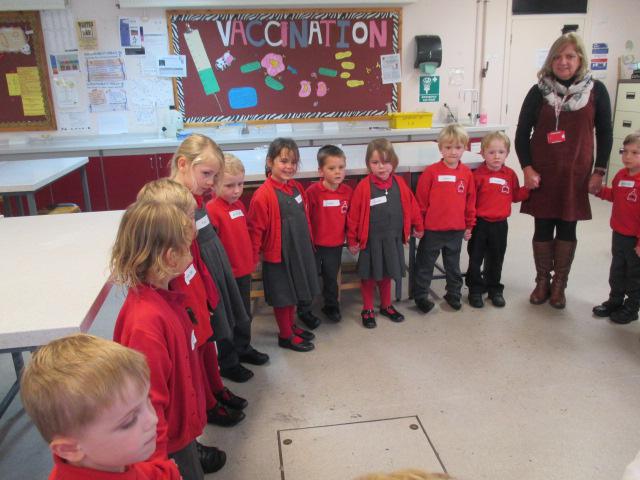 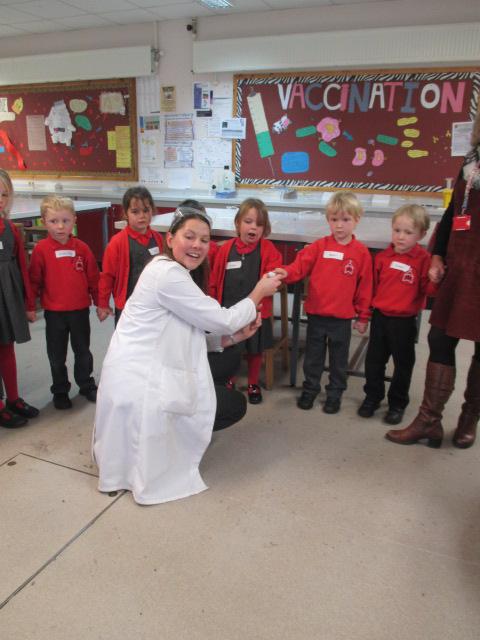 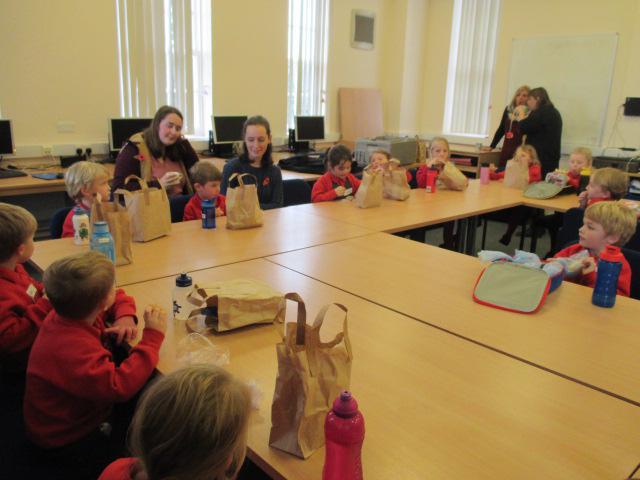 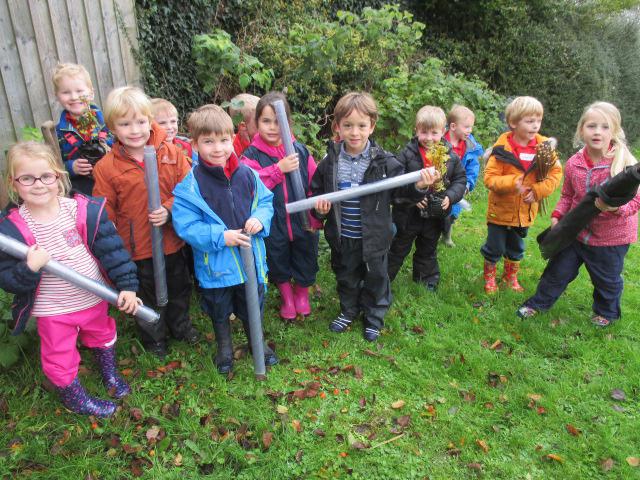 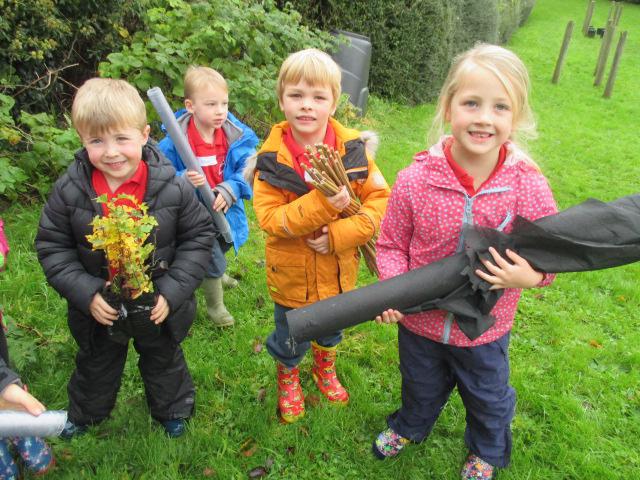 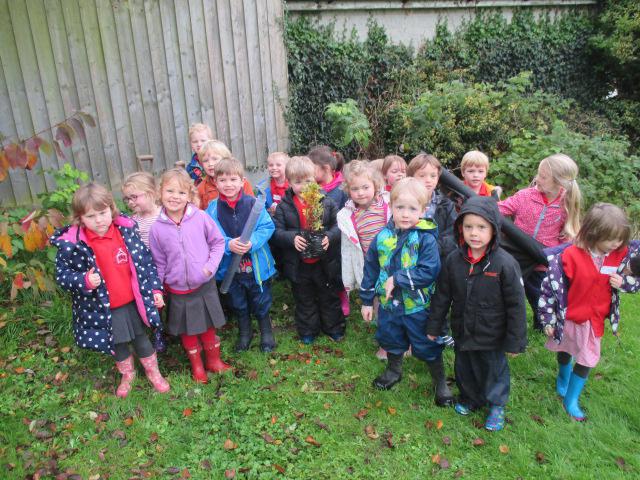 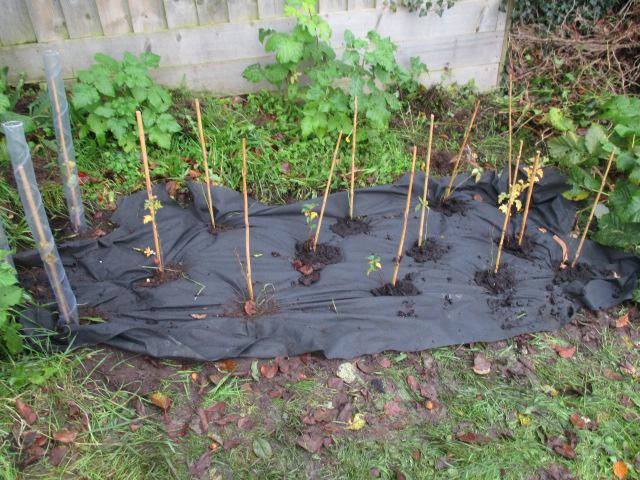 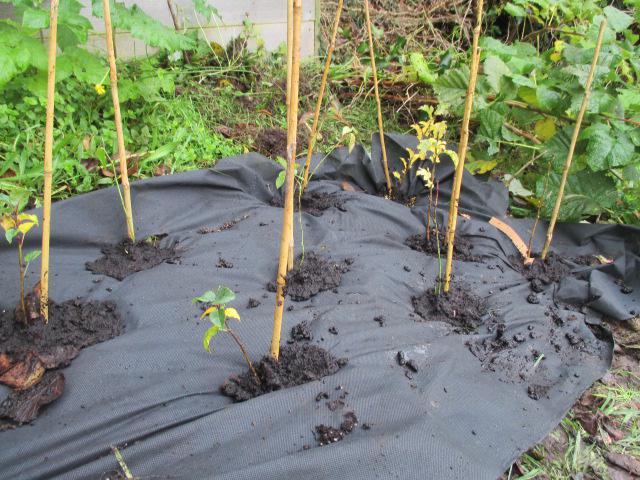