In maths this week we have been looking at how we read scales and having a go at weighing fruit and veg. In small groups we chose an item of produce and we estimated how much we thought it would weigh. Then we placed the item on the scale to see how much it really weighed and what was the difference between the two.

The children could have a go at weighing different items at home, estimating what they think they will weigh first. 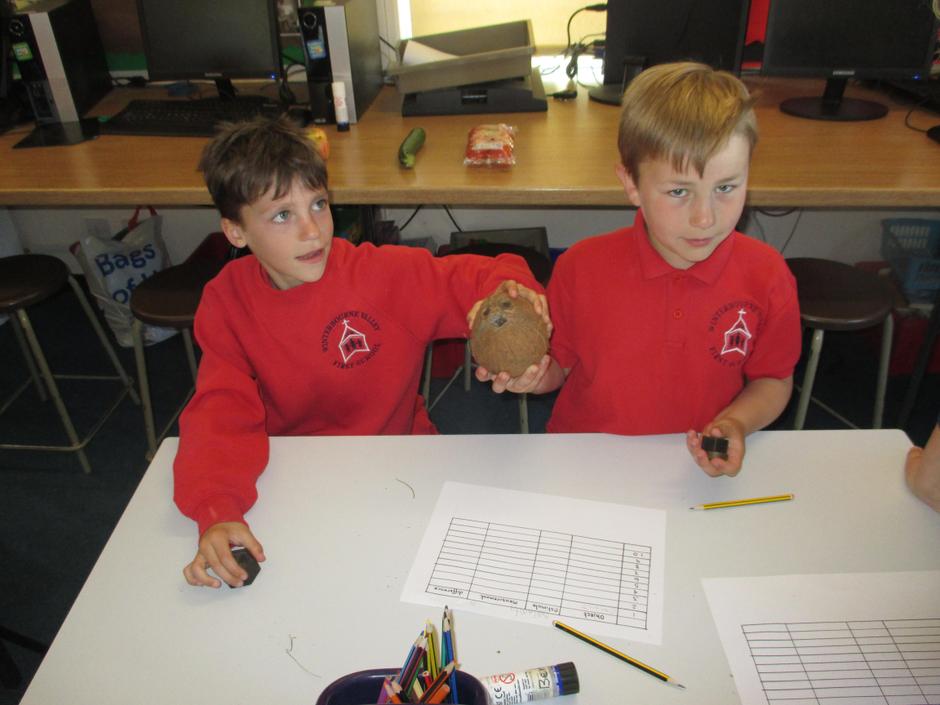 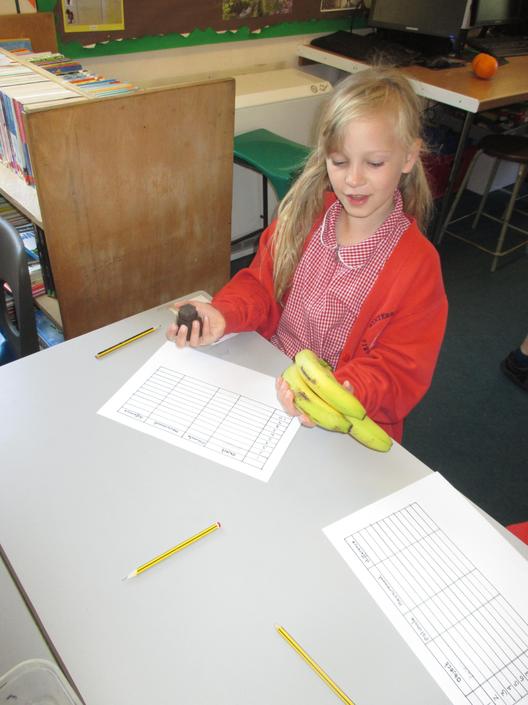 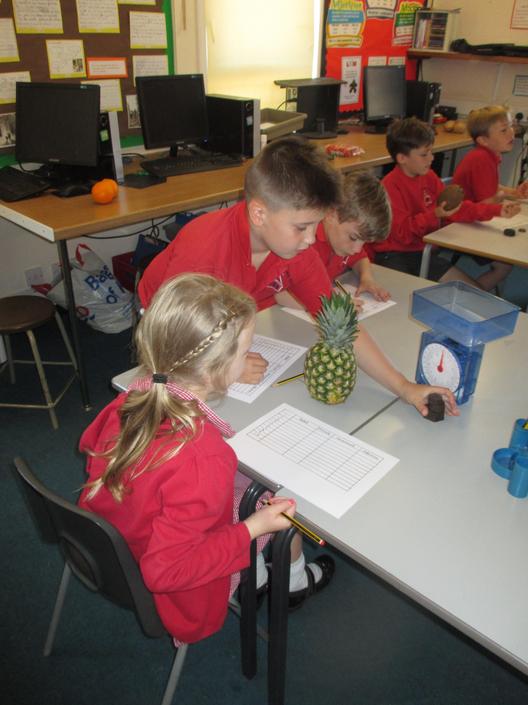 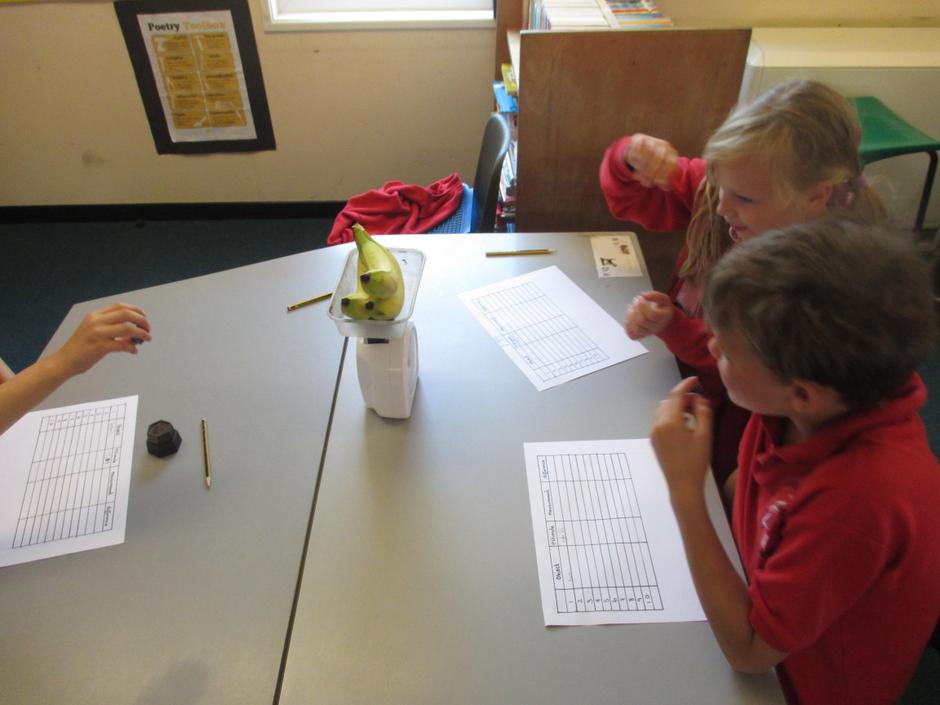 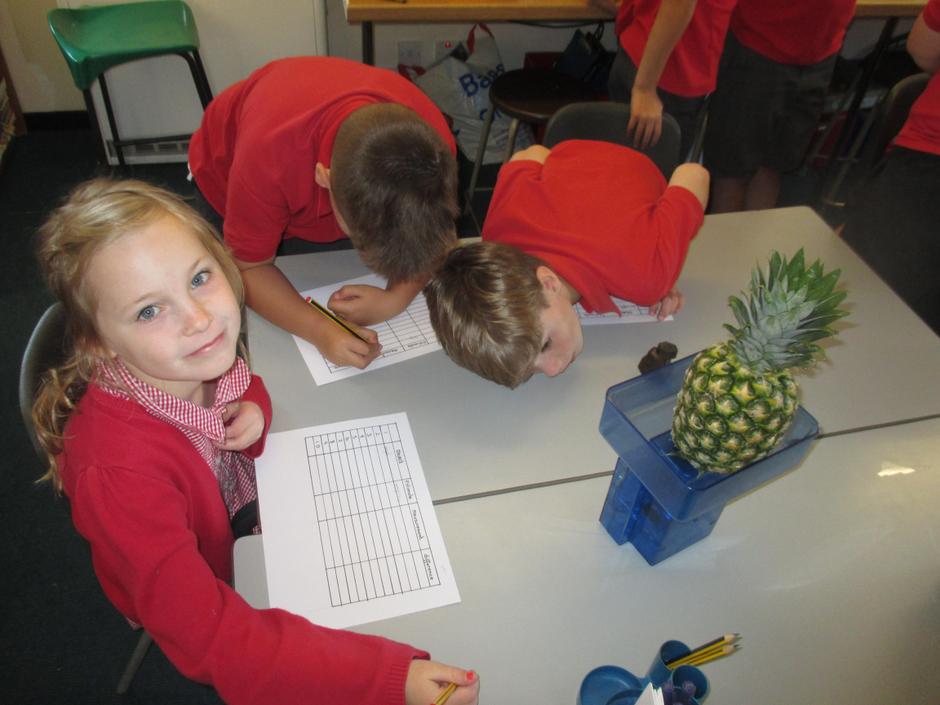 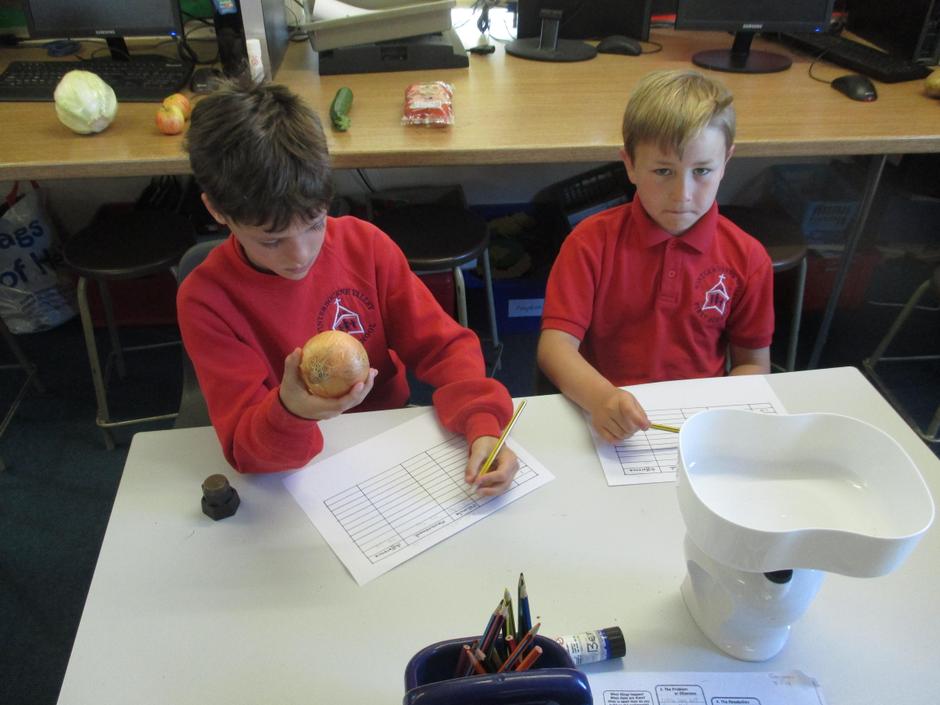 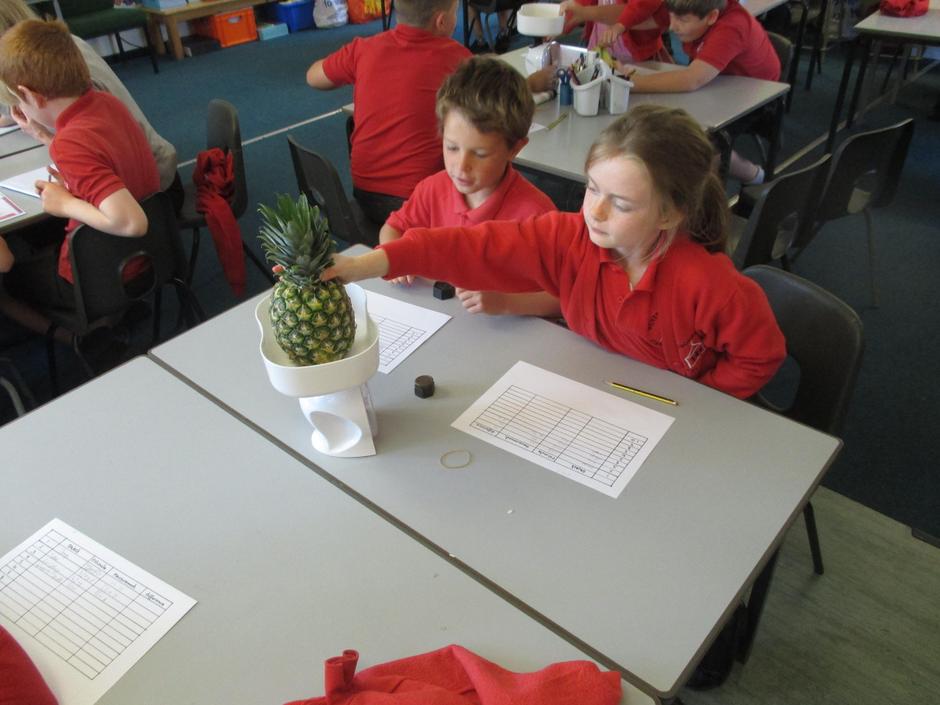 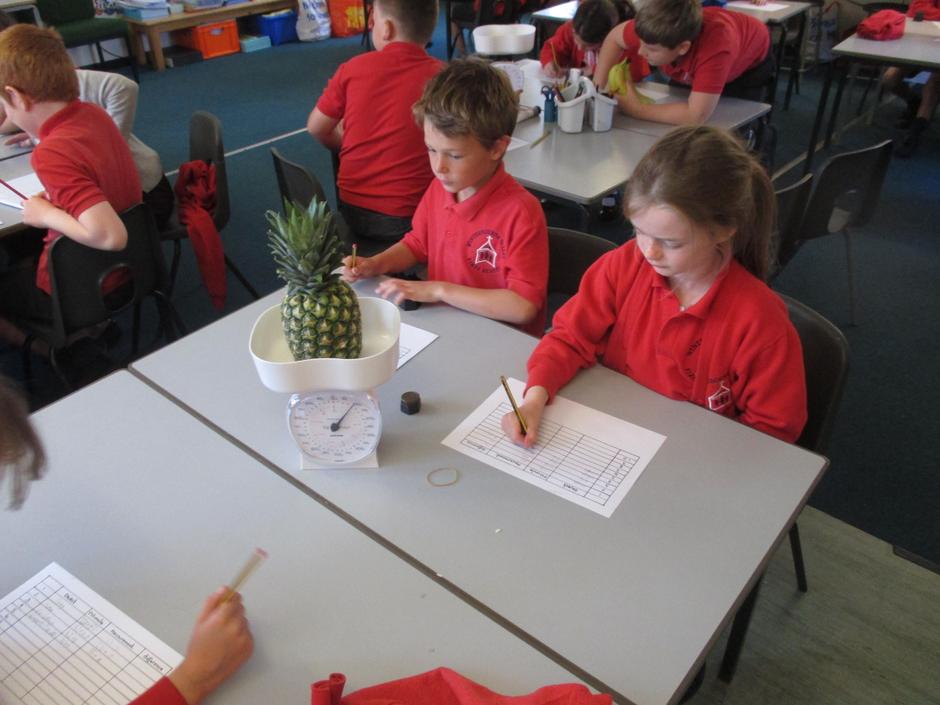 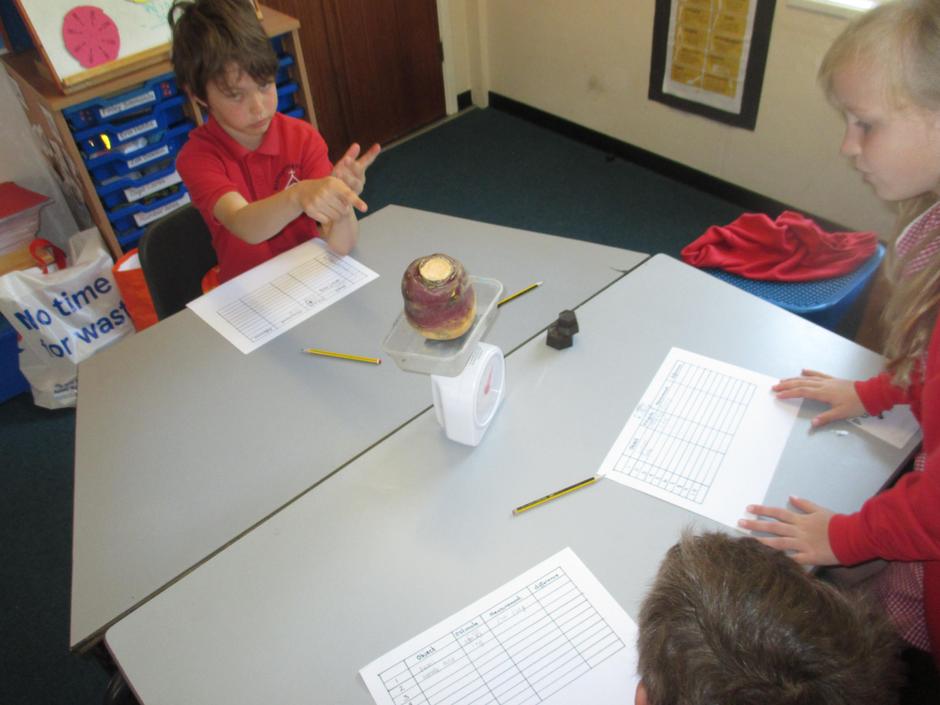 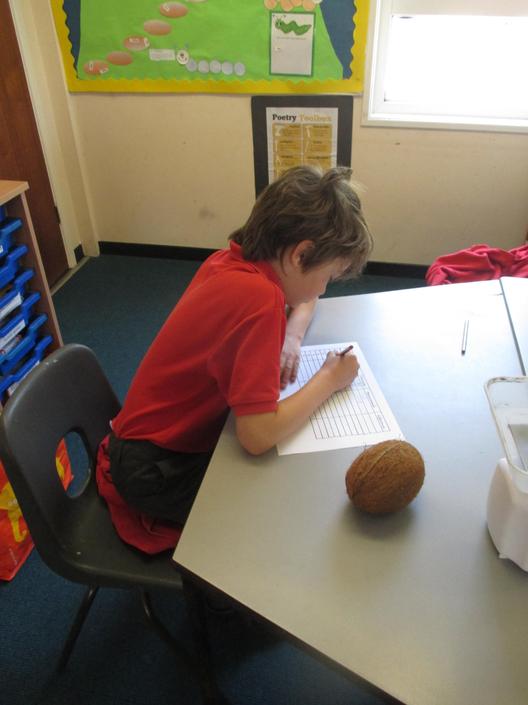 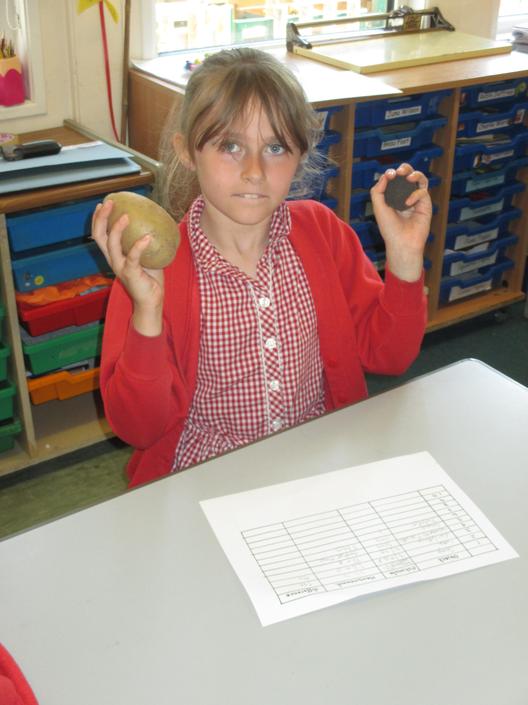 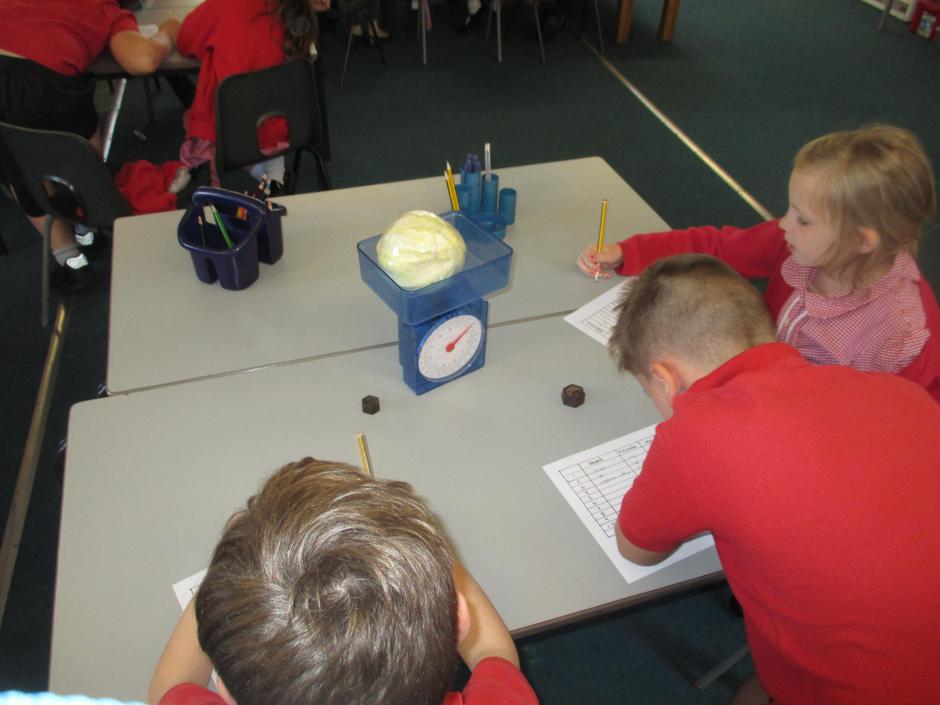 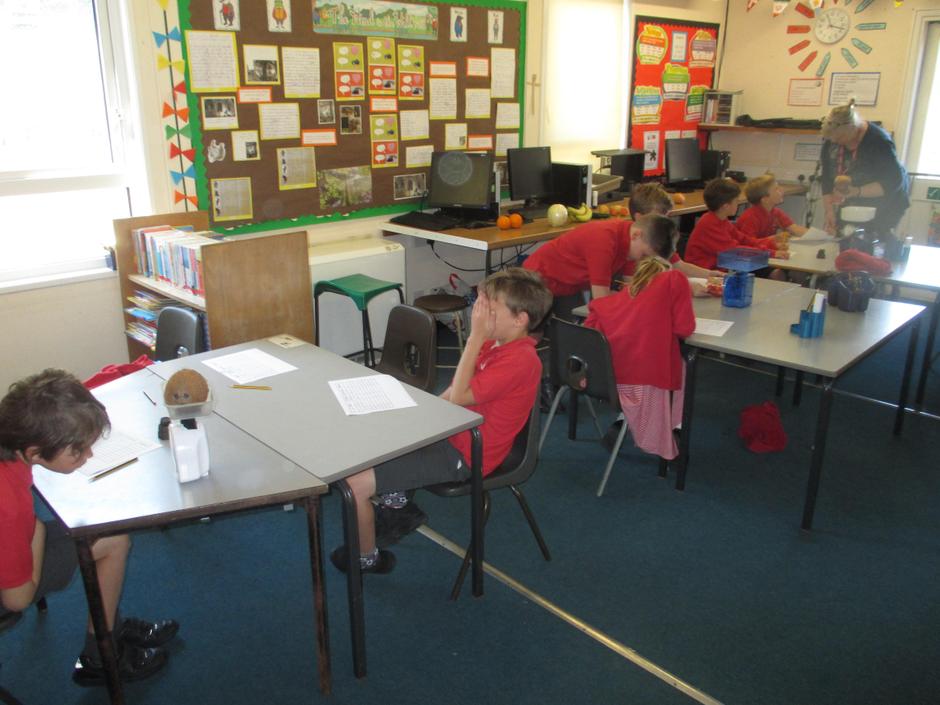 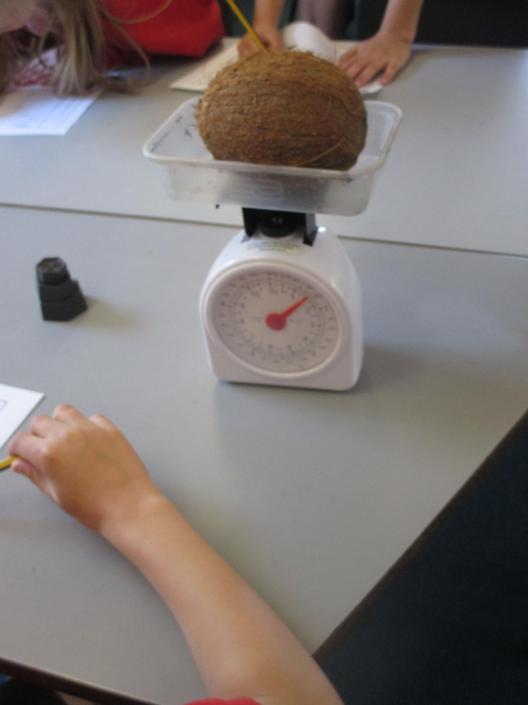 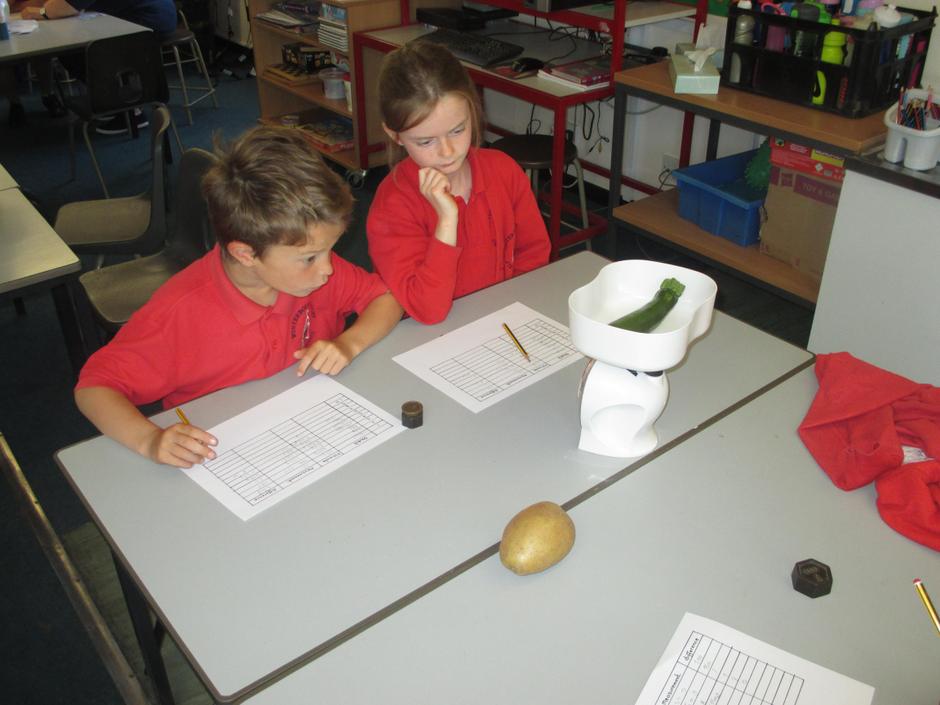 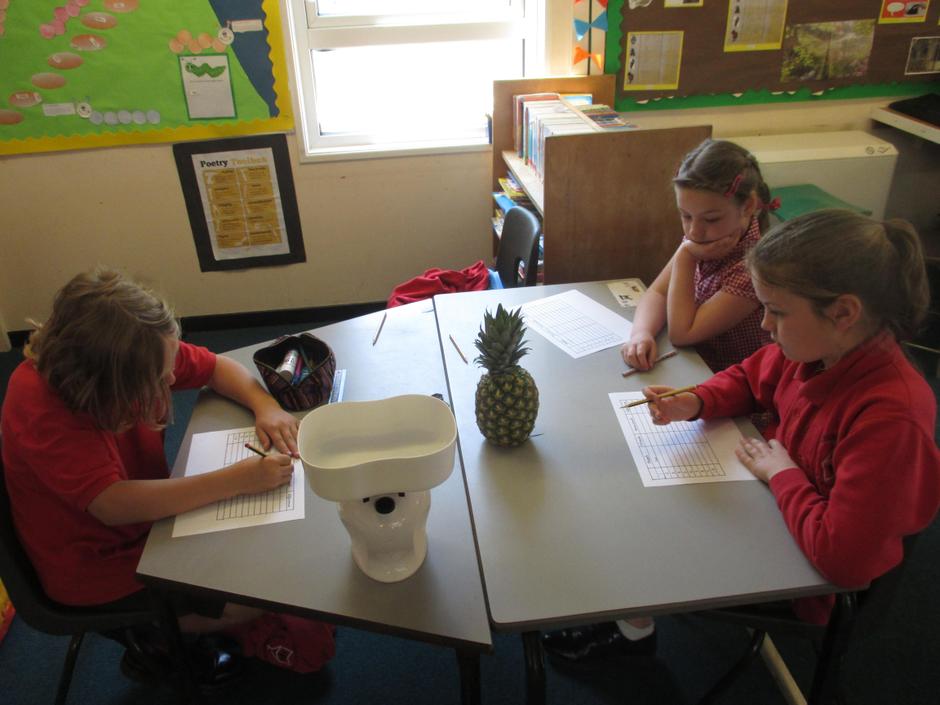 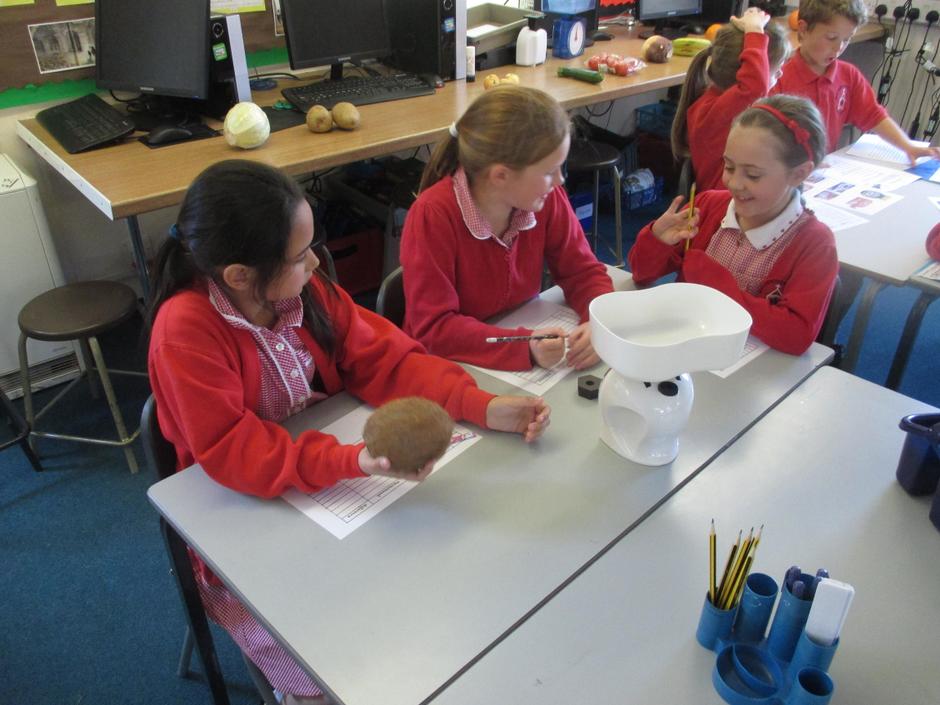 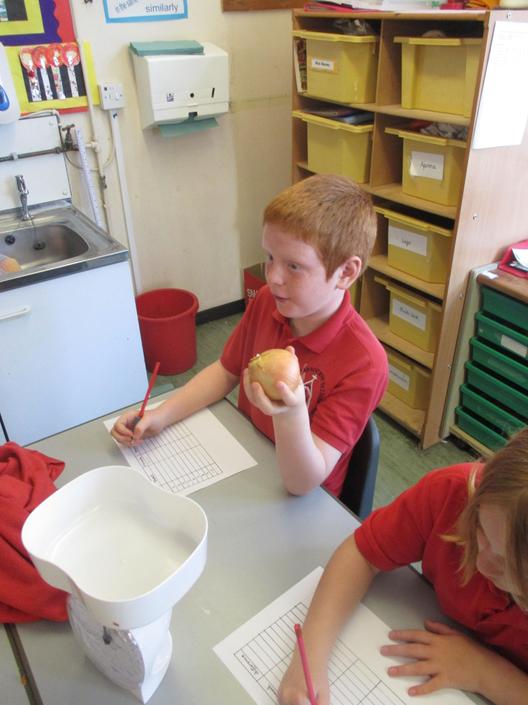 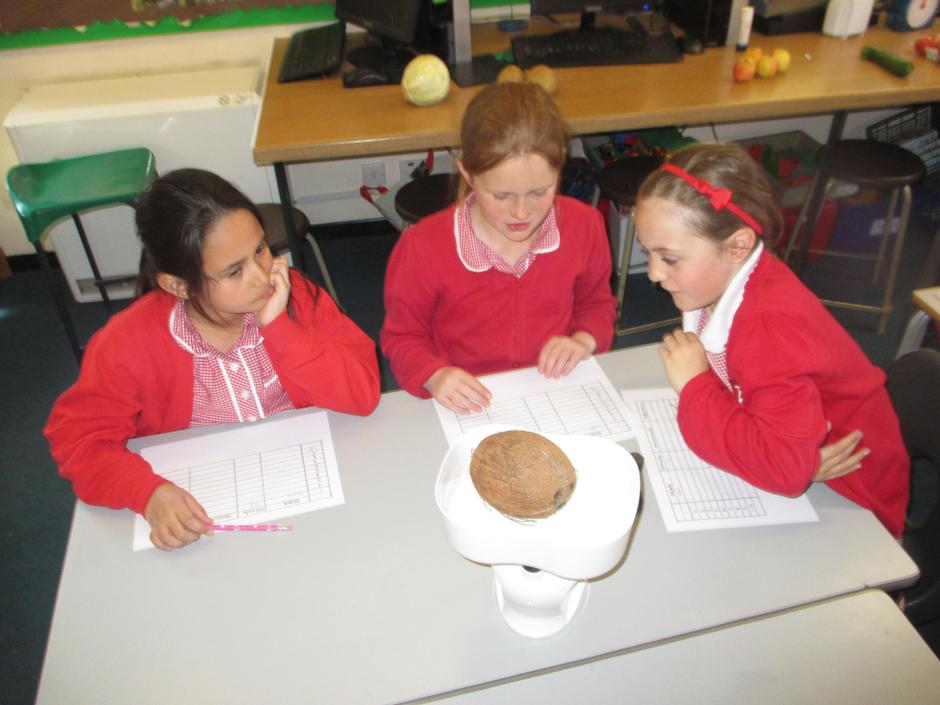 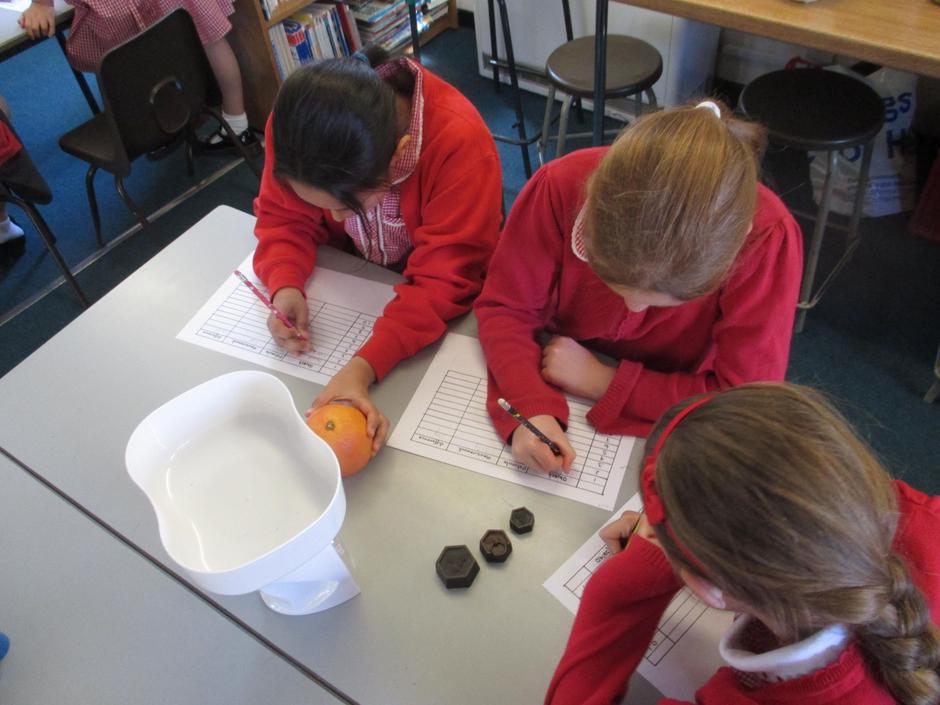 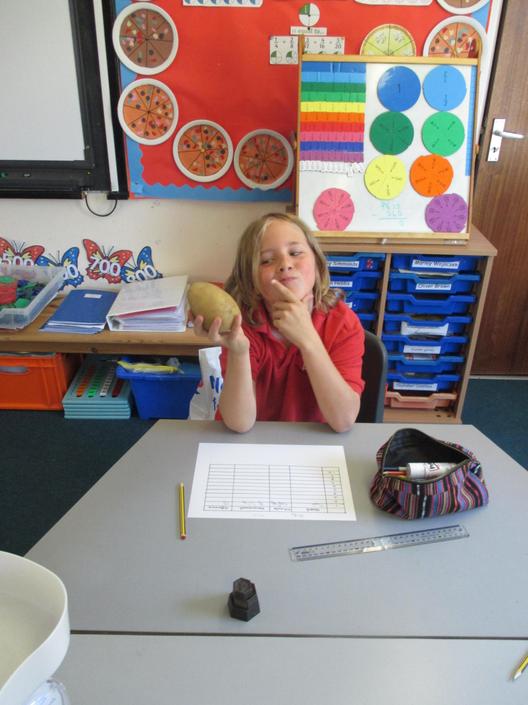 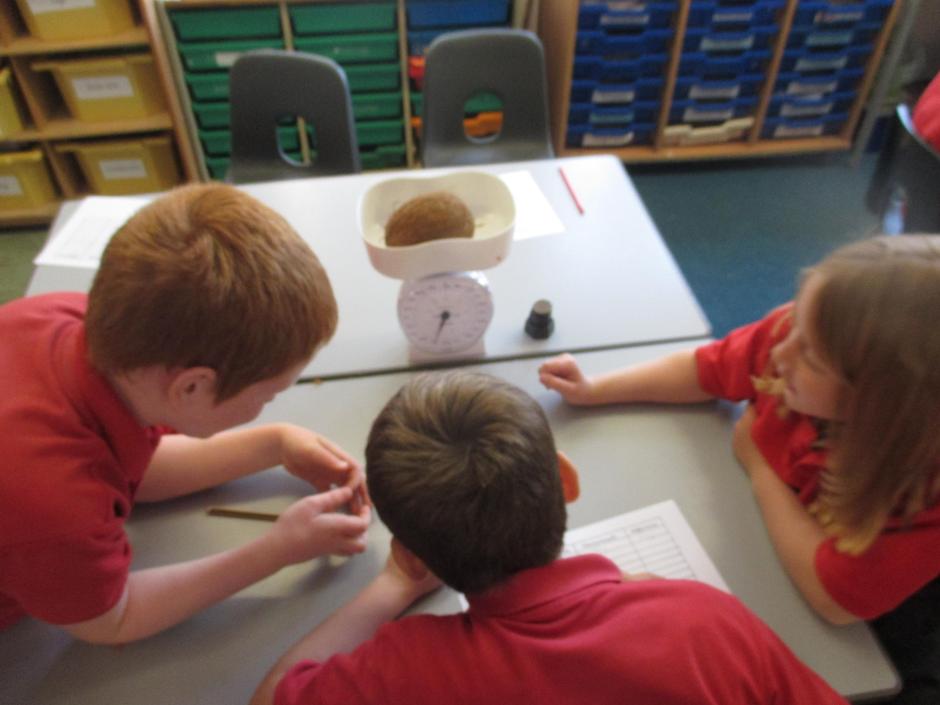 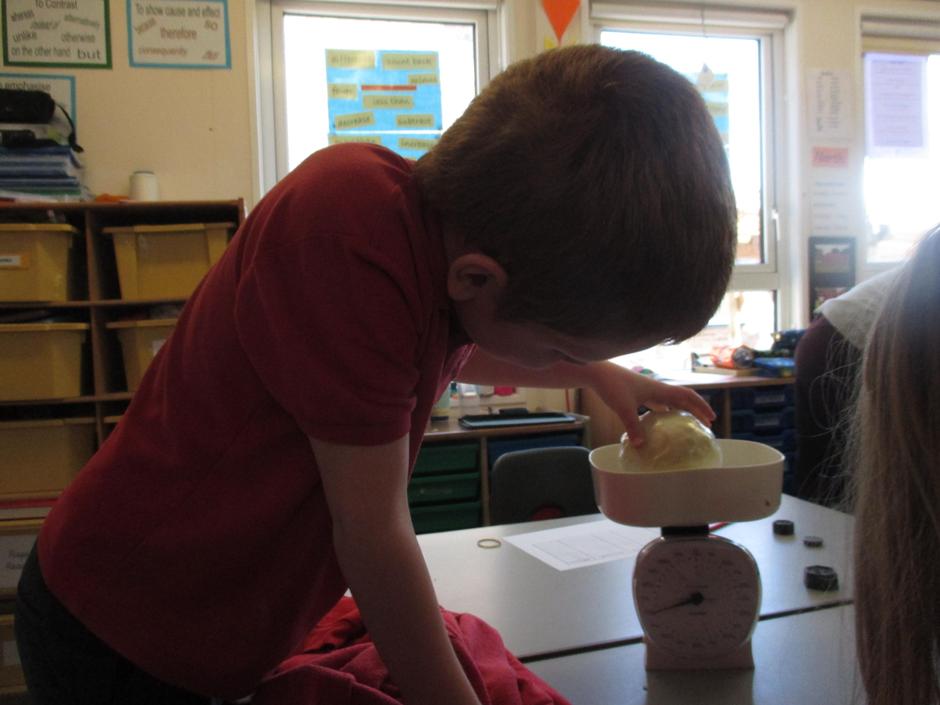 Also a big WELL DONE to our swimming team who took part in the schools swimming gala at 1610 this week!