We had a brilliant trip to West Bay to learn about the geology of the coastline and how West Bay is used as a holiday place and a work place by different people. We were learning about the ways that West Bay is protected from flooding from the sea. By chance, the Environment Agency were testing out a new system of flood defences which we were able to watch and learn about. We were given tea and doughnuts by the staff and were even filmed for the local BBC news who were there. Mrs. Burson and Lilia were interviewed and lots of us were on the local news that evening! 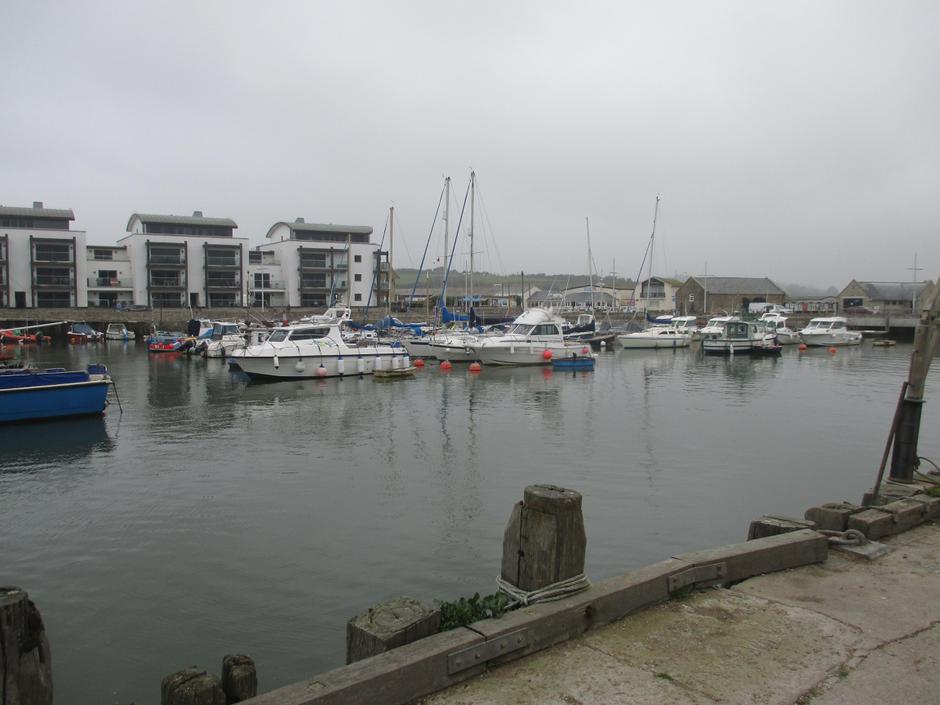 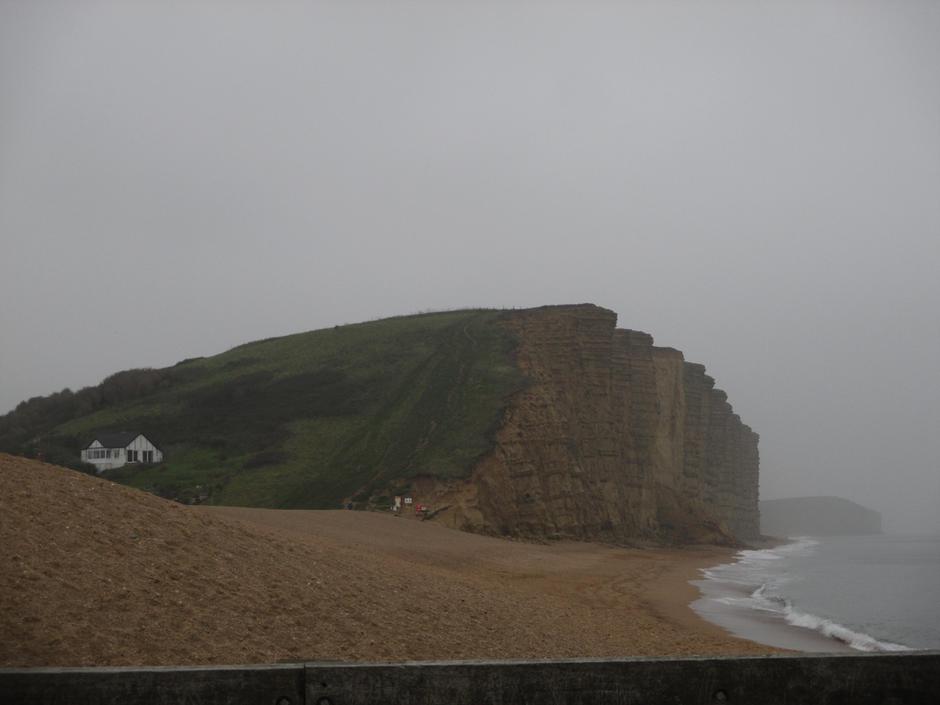 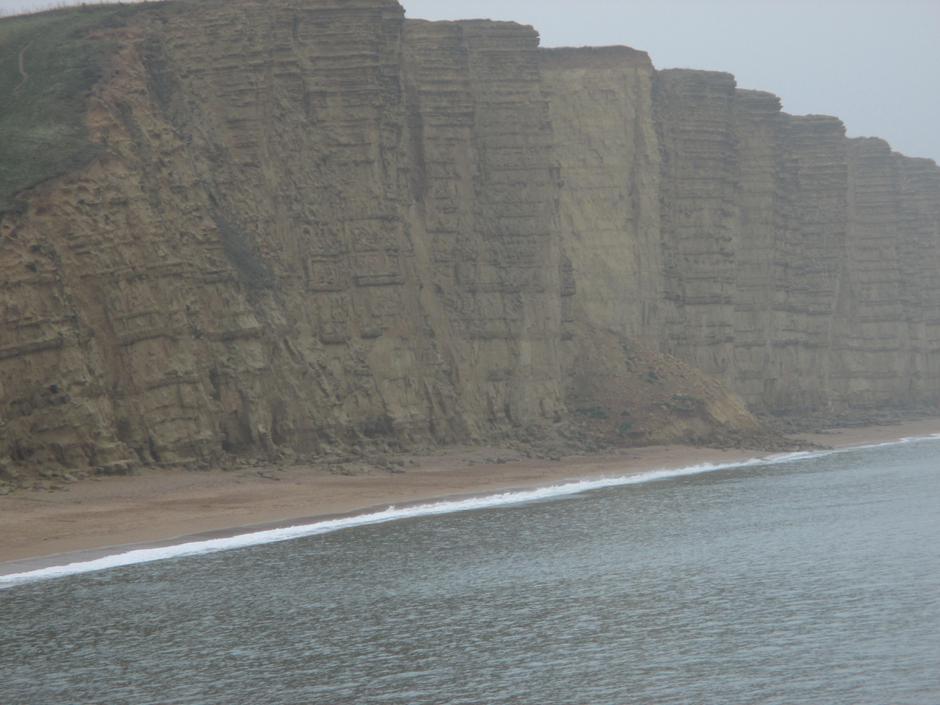 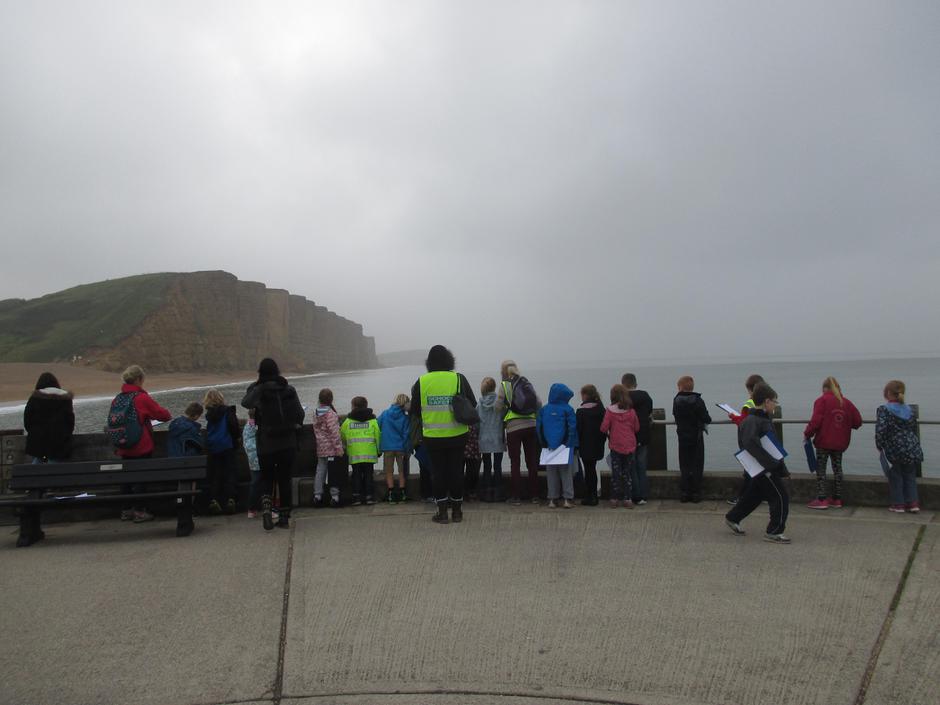 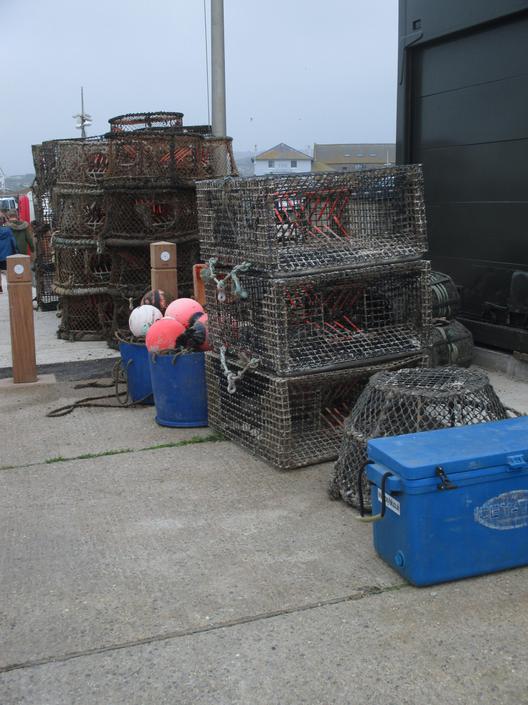 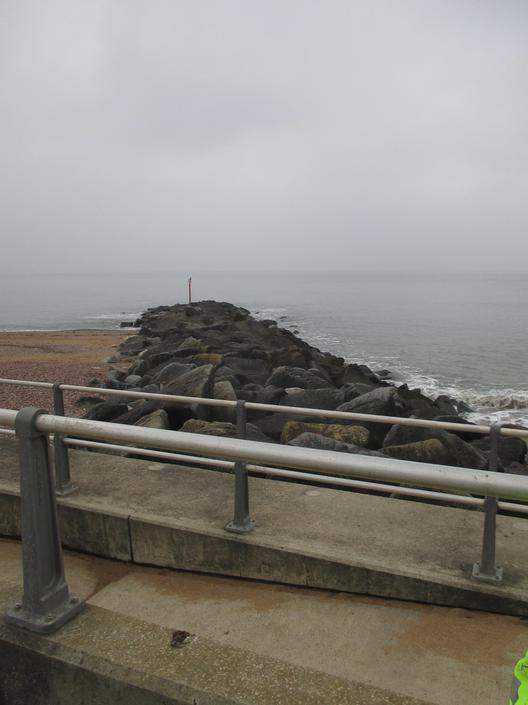 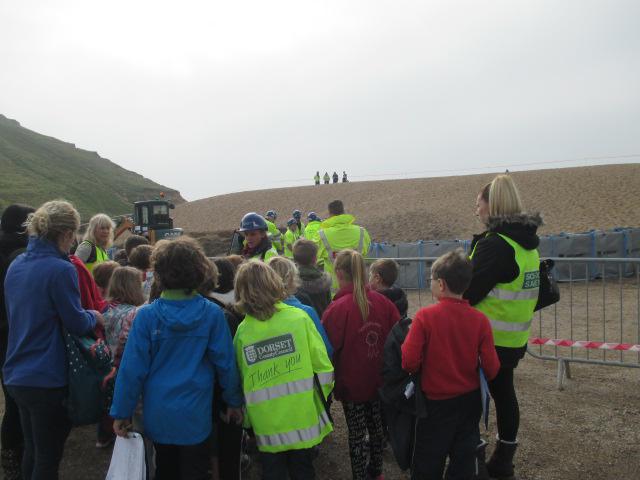 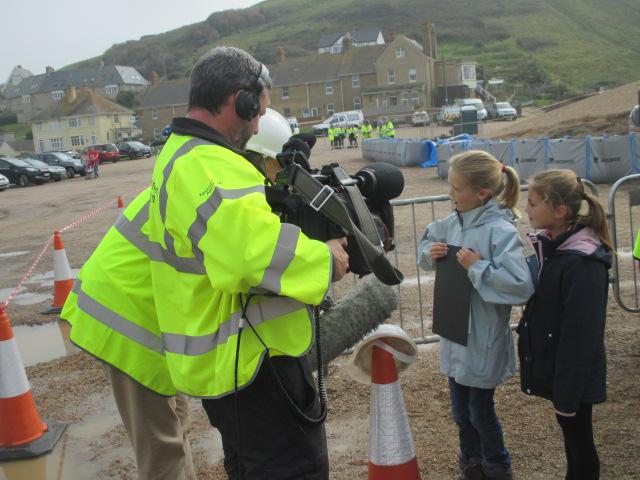 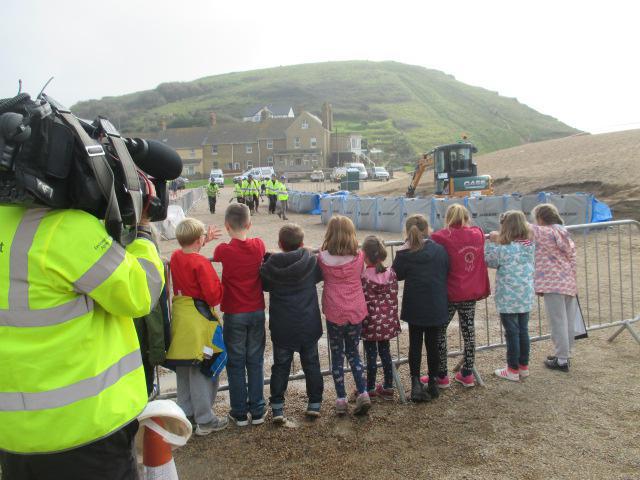 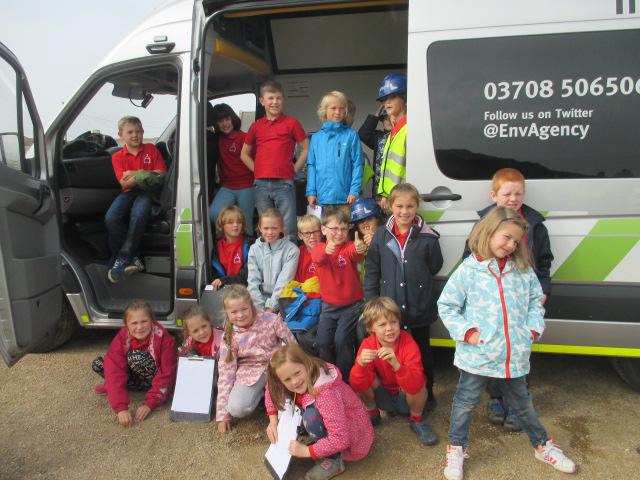 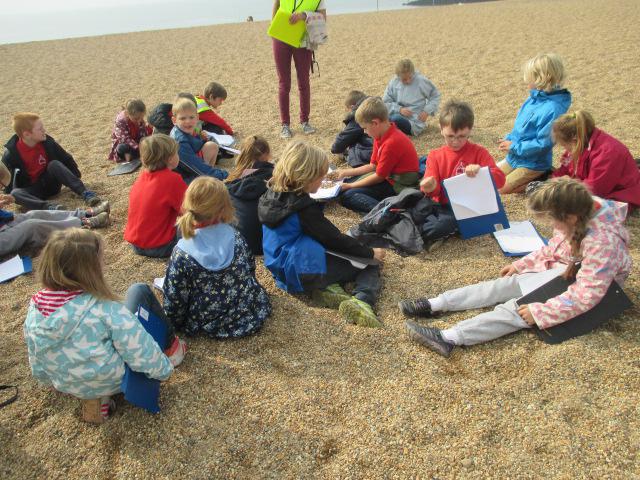